Every classical horoscope is a star map, and as is true of Earth maps, this star map, the horoscope, is divided into portions. Astrological star maps are circular and have 12 equal portions, which look in the horoscope like pie slices. These provide a framework for interpreting the horoscope.

Each “slice” is called a “house,” although it does not resemble what we think of as a house, nor does it describe anyone’s actual house or the future house you will live in. Think of it as a cosmic motel room in a motel that has 12 rooms. The 10 planets move in definite patterns through these motel rooms, and can sometimes share rooms, and at least two rooms in this motel are always empty. 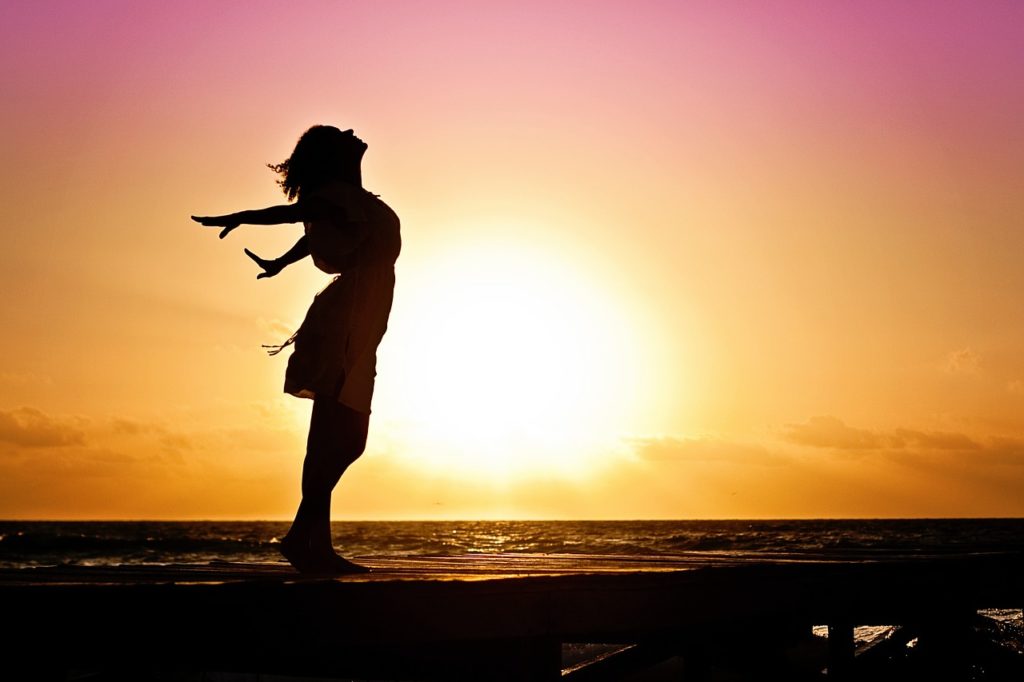 Each planet occupies a “house” for a set amount of time, calculated through astronomy. For example, the Sun changes houses once a month. Small and speedy Mercury spends three weeks in each house, while distant Pluto can spend anywhere from 12 to 20 years in a house (motel room). While the planet is there it gives the room a certain personality or vibration. You know how it is: Soon after checking into a hotel you have probably customized it to suit yourself: pivoted the TV screen in the direction you like, set up your cellphone charger, unpacked and hung up your clothes, rearranged the pillows, pulled the drapes open or closed them. This is kind of what happens when the planets occupy astrological houses in the horoscope.

Each house governs a certain department of life. House 1 rules the ego and the physical body. House 2 rules finances. House 3 rules communications and siblings, and so on, until everything’s covered. Because some parts of life are mysterious or subtle, such as spirituality or the sex drive, some houses are better understood than others, and astrologers are still discussing and clarifying their understanding of these houses. It was the ancient and influential astrologer Manilius who called House 11 the “house of good fortune.”

This allows astrologers to waffle and be vague about future events. This also took divine favor out of the picture. In the old days, the gods, or Gods, sent favors according to whim or divine decision. It was a mystery why one guy was luckier than the other; it was the will of the gods, which is inscrutable. Today in the era of psychoanalysis, the underlying idea is that people make their own luck. That is only partially true, and for some people it’s not true at all.

That’s a half-truth, and confusion reigns because House 11 is now very often incorrectly interpreted, and astrologers know it. Other houses in the horoscope cover “hopes and wishes” (that would be House 12, sometimes House 9) and friends (that would be House 5, house of playmates and those we spend our leisure time with, and House 7, the house of partnership, which includes adult relationships such as marriage, business partnership, and friendship).

An alternative meaning of House 11 is “your tribe,” or “the hive mind,” relationships that extend beyond the personal. These are people related to you not by blood or marriage but by shared interests. They are members of your culture or generation, co-workers, or fellow citizens of your country. Astrology concentrating on an individual’s psychology and emotions, and their “hopes and wishes” have neglected the fact that each person is a member of many larger social units. Ancient astrologers such as Ptolemy knew this well. But our contemporary focus on an individual’s psychology and their personal family background is so intense as to obscure the whole concept of “community.” When we say “teamwork” we most often think of athletes. A famous book-length study of the dissolution of communities in the United States is titled Bowling Alone.

Friends and colleagues, like “hopes and wishes,” come and go. They don’t feel as important as knowing how rich or famous you hope your horoscope says you will personally be. So the astrologer directs your focus onto House 2, house of wealth, and House 10, house of career, and stays vague about House 11.

Your House of Good Fortune is sitting right there, at the top left of your chart! It’s not about hopes and wishes, or about colleagues and fellowship. It’s about good fortune, for real!

For Real: What’s Your Fortune?

For any horoscope, any one of the 10 planets could be in House 11. Maybe there is more than one planet there. If House 11 is unoccupied, astrologers then know how to look for the planet that rules that sign and read its message.

Here is a basic guideline as to what the planets in your House 11 means for your luck in life. A full horoscope reading is required for accuracy, but this will, I think, hearten you.

Sun in 11: Gosh, you are the lucky one, a natural winner, and attract luck to your associates. You shine most brightly in company of other people, and have star potential. Give up the career that was all mapped out for you and go your own way. Examples: Angelina Jolie, Marilyn Monroe, Lady Gaga, Beyoncé Knowles.

Moon in 11: A quick rise to the top is yours. The challenge is whether you can stay there and keep moving forward. If so, you can win international fame and every award there is. Examples: George Clooney, Justin Bieber, Natalie Portman, Oprah Winfrey.

Mercury in 11: Gifted with a quick and intelligent mind, able to think on your feet, assertive and a natural in front of the camera, with a twinkle in your eye, you could be a motivational speaker or politician or just about anything you want to be. Examples: Kanye West, Meryl Streep, John Goodman, Oliver Stone.

Venus in 11: You’d think this might mean good fortune in romance and love, but instead it’s good fortune in personal charm, popularity, and charisma so lavish that crowds take notice and remain loyal whatever “outsider” background you come from or whatever your profession. Examples: Madonna, Bruce Lee, Donald Trump, Bernie Sanders.

Mars in 11: The cosmos has gifted you from birth with energy to pull the whole world into the future with your leadership, inventions, and strategies. Mars in 11 gives potential to be the visionary and explorer. You aren’t there yet? Seek out a dynamic education that lets you learn while doing, possibly vocational school or an apprenticeship. Or simply start. Examples: Taylor Swift, Prince Harry, Nelson Mandela, Napoleon Bonaparte.

Jupiter in 11: Your luck is to become a pioneer in whatever field you choose. The world is ready. Jupiter in 11 signals that you will be most fortunate, and earn your share of riches and fame, when you assert yourself boldly. A good support system is a must. Your home is your castle and you probably will work from home. Examples: Elvis Presley, Prince, Martin Scorsese, Ellen DeGeneres, Karl Marx.

Saturn in 11: You were born with poise and discipline it takes others a lifetime to accumulate, and your judgement and timing are excellent. People will pay you to serve as a role model and great example, and your influence can last for generations. Examples: Tiger Woods, Cristiano Rinaldo, Freddie Mercury, Richard Feynman.

Uranus in 11: Amazing career luck is indicated if you do not quit when you meet your one big setback or disappointment. Examples: Steve Jobs, Stephen King, Winston Churchill, Julian Assange.

Neptune in 11: You are born a channel for the divine creative powers that amaze, inspire and touch others. Being this special and ahead of your time, you must learn to ignore critics or jealous people. Examples: Mozart, Yoko Ono, Stephen Hawking, Hillary Clinton.

Pluto in 11: Devoting yourself to an art or science, and shunning distractions, leads to widespread admiration and amazing breakthroughs that can bring fame and money, no matter how you grew up. Examples: Einstein, Dolly Parton, Vincent Van Gogh, Denzel Washington.