“What is my fate?” is a question commonly asked during a psychic reading and readings with astrologers, Tarot-card readers and other diviners (also called fortunetellers). It’s often the first question a first-time Seeker or client asks. Psychics, astrologers, and others, such as palmists, know that this is a question you have learned to ask from movies, TV, novels, or video games. Those fictions have conditioned you to think that fortunetellers can tell you your “fate.”

There are three things wrong with asking about your fate: 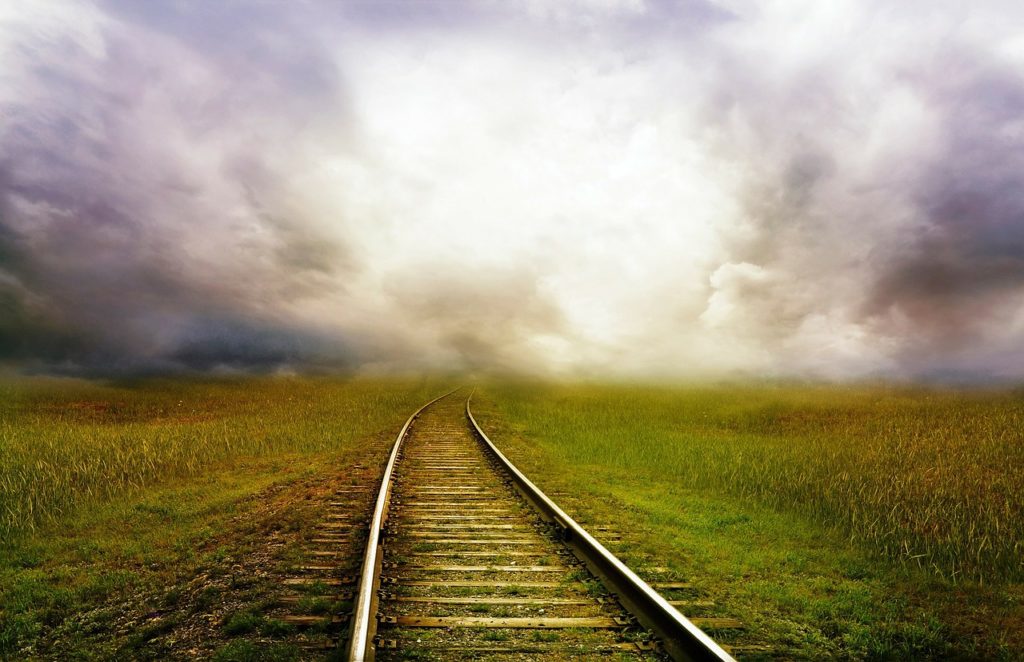 Was It Meant to Be?

Fate can only be known after it has happened. “Fate” is about the past. It was your fate to be born in a certain nation on a certain day, to be born a boy or a girl, to have certain talents. Fate did not cause any of these conditions. Life did. Fate is what has already happened, and can only be labeled “fate” in retrospect.

Fate is the cards you have already been dealt. The Greeks said three goddesses called the Fates spun the thread of each life, measured it, and then scissored it. I think that image of “fate” is why people think it’s the same as destiny. Fate is your past. It can’t be changed. “Destiny” refers to your future.

To be “fatalistic” is to believe life events are pre-arranged, that both good things and bad are “meant to be” and we can’t avoid them. Sometimes this is called “Kismet,” a word from Arabic meaning “set apart.” Often accepted by people who suffer greatly, fatalism builds walls around our minds, denying that individuals play any part in directing their lives. Yes, we were born under certain skies, or born with bulbous or tapered fingers, but we were born with free will. Chained physically, we might be miserable, but our minds are never chained—unless we permit it.

Some New Age authors say that we are born into this world in order to learn, and were assigned our particular parents and upbringing for a reason. True or not, it doesn’t matter; our upbringing is in the past. We don’t live there and can’t return there. It doesn’t matter if there’s karma from a previous life to work off or to be fulfilled. If we choose to dwell in the past, we get upset or depressed, and only partly because bad things happened. Mainly we get depressed because the past is not life. It was already lived, and the life in it has gone. It has hardened like a fossil.

Tarot readers and true psychics can often tell you with shocking accuracy about your past, but your past is not what readings are all about. You already know what happened, so why ask about it? In Tarot, a certain card position refers to the section of your past related to your current concern. The Tarot reader might read that card and say, “You had a very good job and were highly praised,” or “You lost a contest or competition,” or any one of 156 things, depending on the card. In divining, the client’s past is only one of the feeder lines to what’s happening now, and it does not control or determine his or her future. 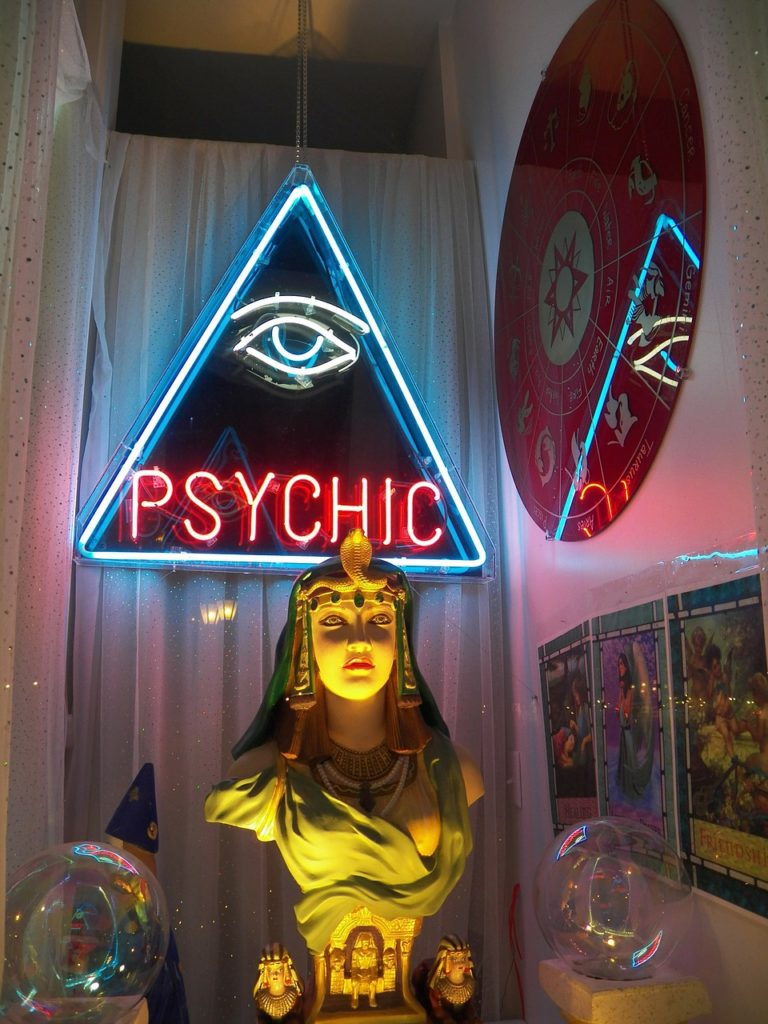 Destiny is much greater than your past. Destiny is your future. Destiny is not controlled by gods, or pre-written in the Akashic Records or in your birth horoscope or in your country’s horoscope. With destiny, you are in the driver’s seat.

“Destiny” is about what’s in your future. Destiny has not happened yet; destiny is unfolding. From fortunetellers you seek guidance not about your “fate” but about your destiny. Genuine and ethical diviners know the futures we try to help you see are not set in stone. We all have choices, even if it’s merely a choice about how we feel. We can choose to be happy or sad, brave or cowardly. We can choose whether to brood and mope because life so far has been unfair, or dream of a greater destiny. You have many possible destinies.

When you ask a psychic or Tarot reader or astrologer whether you will meet someone special, you are asking about destiny, not fate. When you ask about your mother’s future health, you are asking about destiny, not fate. Your soul longs to know if the path you are walking at present is taking you to a desirable future. Unlike the past, our futures are glorious with possibilities. Where you are going is much more important than where you’ve been. We don’t name little girls “Fate.” We name them “Destiny.”

Synchronicity or coincidences can seem magical, as if good fortune or unexpected meetings happened through divine plans or intervention. Regardless of how they happened, they’re in the past and you can call them fate. If they’re in the future (and they are), they’re destiny.

Now, which are you curious about, your fate or your destiny? Which of those brought you to the psychic or card reader?