A psychic attack is negative energy deliberately focused on you. Despite the name, such attacks do not come from “psychics,” or “dark forces,” or the supernatural, “the evil eye,” or the dead. Evil is a human creation and only humans can initiate psychic attacks. They can do it individually, or in groups. They can also be described as “haters.”

Some can “just feel it in the room”—hostility, or a chill, or a simple situation that tilts and tenses up. It seizes your attention. Decide whether it’s worth it. We have given a large portion of our national attention to school shooters and terrorists. This has made us more vulnerable, not less. Draining your own energies to fix what you can’t makes you weak, not a hero. If it’s a fixable problem, there’s no rule saying you must do everything yourself; find help. 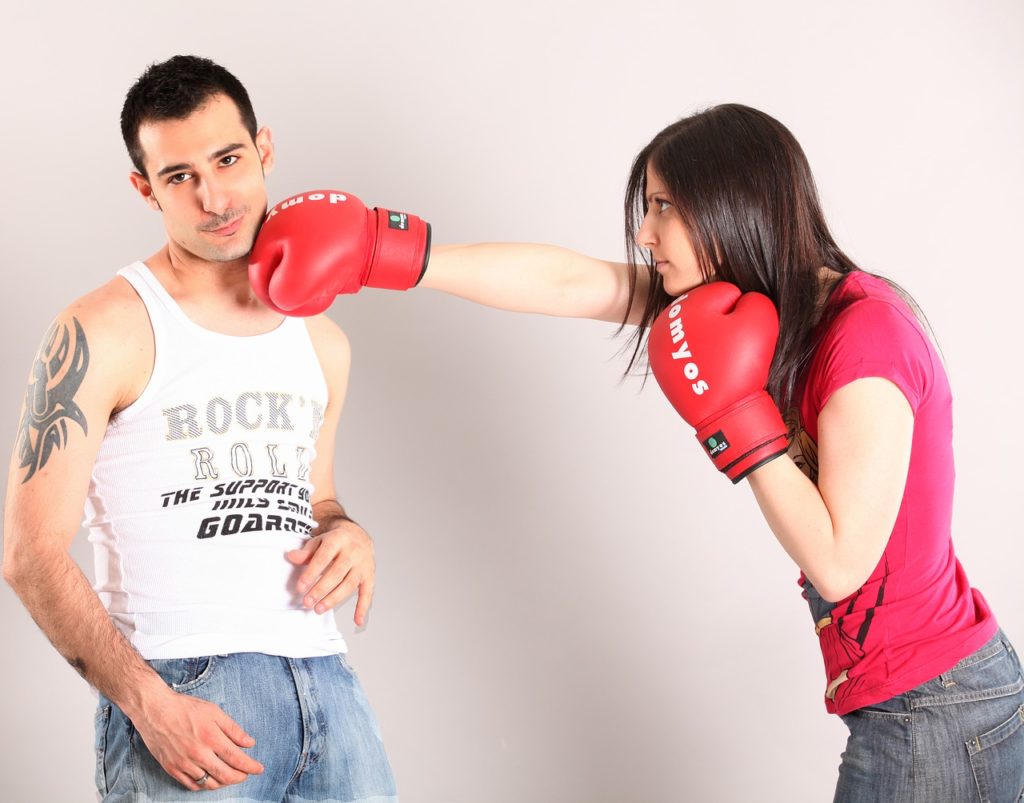 Ignoring or “detaching” from trouble does not free you from it. Certain 12-step directives advise those living with difficult people to “detach” from them, or refuse to engage with them. “Detaching” is a constant and very draining mental exercise. It’s a focus on the “refusal to focus,” and only invites more psychic attack. If you’ve ever tried “not speaking” to someone, you know how hard it is.

Some people even get used to psychic attacks, which are emotional abuse. Compassion and understanding in the face of constant negativity is a waste. It is not clear how “detaching” while remaining attached differs from “co-dependency.”

Energy drains are very serious. They stress you physically and mentally. Stress is at the root of most illnesses. Are you wearing shoddy clothes? Too tired to go for a walk or do your hair? You are drained.

A psychic attack is always about love gone wrong. Human beings have one ultimate purpose: to love and be loved. The attacker is experiencing a lack of love. Failing that, the attacker wants your attention. Some people just don’t deserve it. 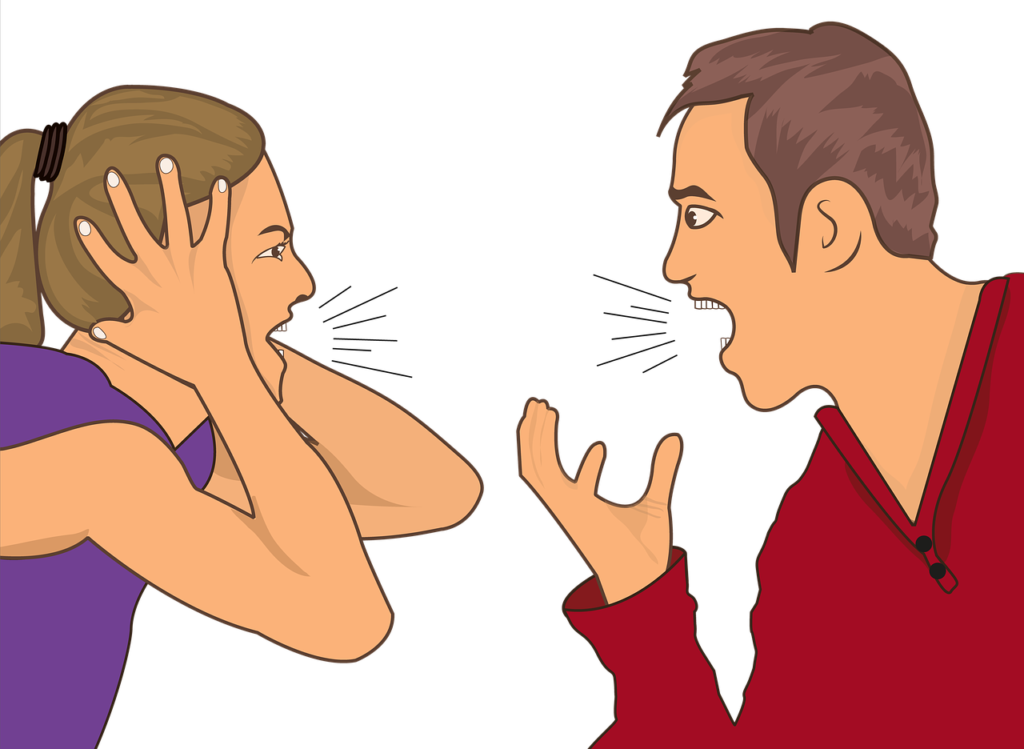 Can People Steal Your Energy?

The answer to that question is “Yes, if you let them.” Open your heart to a new romantic interest and he might walk away with your energy, leaving you sitting and staring into your phone for days hoping he will call. Allow a complainer to go on and on, and when she leaves you are exhausted, even though you shared two pots of coffee. You gave these people your free and unguarded attention, and they drained you like a swimming pool.

If you often feel tired and drained, it’s time to choose more consciously what you give sincere and wholehearted attention to. It’s not only people who filch your energy. You know how you feel drained after watching a thrilling adventure movie or a hard day at work. It is focus that directs energy, the way a car uses gasoline.

At times we are forced to focus. A clerk must pay attention to a customer. A driver pays attention to the road. But it’s called “paying attention” for a reason. It costs you energy. Insofar as it is “not worth it,” your energy is being sapped and not restored.

A chronic feeling of energy bankruptcy means you might not believe you truly have a right to live. Or you might be one of the drainers and complainers who can never get enough of other people’s attention. The National Suicide Prevention Lifeline is Available 24 Hours Everyday: 1-800-273-8255 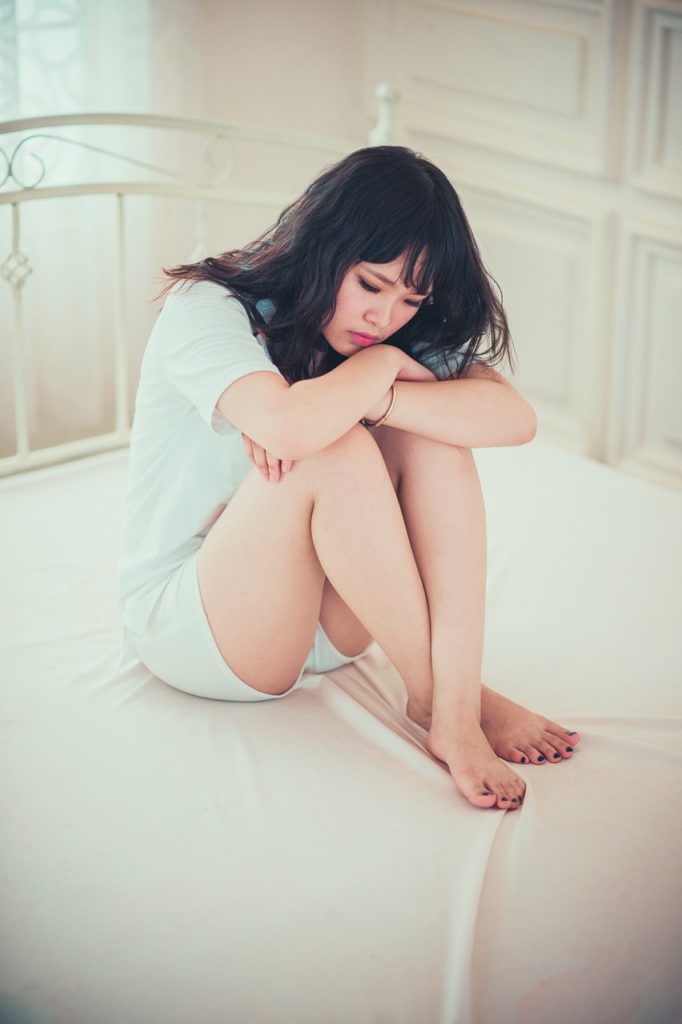 Energy is not the same as happiness. You can energetically chop a pile of wood while hating the heck out of someone. Anger is energy. Determination is energy. Patriotism is energy. Strong emotions give you energy. And like electricity, to brighten your life they must have an outlet. Emotions stirred up by TV news stories or adorable cat videos have no outlet. Like parasites, they drain your spirit, although they are only pictures on a screen.

Some people are so nervous or needy, with such huge craters in their souls, that their presence can empty whole rooms.

Optimal energy levels differ among individuals. A great speaker’s energy can uplift a whole audience. We feel discomfort when begged for attention or money. Bullies pick on people whose energy is weak and undefended. Some people inspire; others we edge away from. They might look just fine. It’s all about their energy versus ours. Is it give and take rather than one or the other? It should be.