We’d all like to know the future of our relationships or enterprises. Yet humans will look in the strangest places for prophets and prophecies: in storefront shops, in teacups, at checkout counters, in fortune cookies, and on apps.

Our curiosity about the future and how best to conduct ourselves is natural. We are fortunate to be able to access regular astrological forecasts: Sun sign horoscopes appearing as regular features on websites, in videos, or in hard-copy printed matter such as newspapers. These can be encouraging and entertaining. They also offer valuable guidance to those in need of it.

The question today is: How often should you read your horoscope for best results? Most horoscopes run regularly on one of three timetables: daily, weekly, or monthly. Does daily horoscope reading qualify as obsessive? Do you forget by midweek what the weekly horoscope advised? Is a monthly reading enough?

The Ins and Outs of Daily Horoscopes

Sun sign horoscopes appear daily because readers and fans wanted them that way. Newspaper horoscopes started in England in the 1930s. At first they were published once a month. Readers wanted more. A newspaper in Boston, U.S.A., began publishing a daily Sun sign newspaper horoscope, and struck gold: People who didn’t care to read the news now wanted to see the daily newspaper anyway. 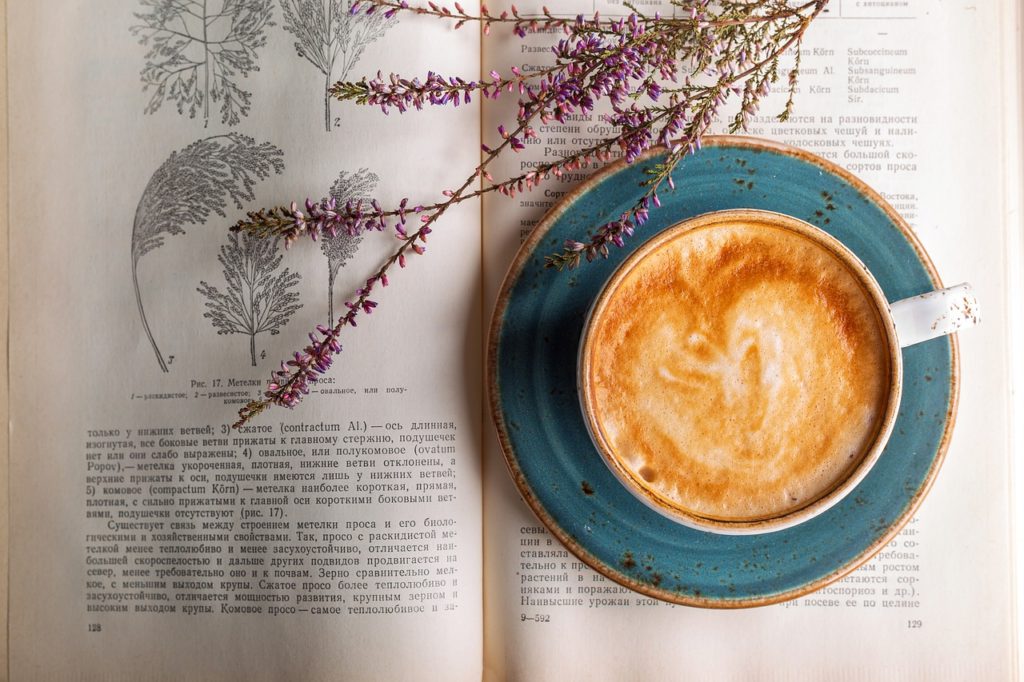 Is daily reading obsessive? If so, we have worldwide whole nations of obsessives. Rather, what we have is people indulging in a daily ritual like morning coffee, comforting because it dependably appears every day at the same site. Daily horoscopes are short, taking almost no time to read. The best astrologer-writers know how to inform and encourage horoscope readers using a few short sentences. This is an art, and doing it 365 days a year a terrific challenge and discipline, performed only by providers who feel they are sufficiently rewarded.

By now, almost everyone knows that humanity cannot be separated into 12 personality types based on birth dates. Once in a while a skeptic or scientist points that out, as if that’s anything new. But most daily-horoscope readers already know there’s more to astrology than the Sun sign. They simply don’t have time for more. They want a brief message. The best way to send a brief message via astrology is via the Sun position they were born under, because that’s the single most important factor in any personal horoscope.

The best daily astrologers know what it means when the Sun is currently in a sign opposite or triangulate or square to yours, and interpret this information for you in simple language, perhaps checking also the Moon’s position and phase to provide more accuracy.

The danger of reading daily horoscopes: It depends which daily horoscope you read; hopefully your favorite is a good one. The chances are high that it was written by a genuine astrologer because fakes cannot fake for months and years without readers sensing that they are fake, or actually finding out that the author is not an astrologer.

I don’t think anyone runs his or her life strictly according to a daily horoscope, but if so, that’s when daily horoscope reading has gone too far. Astrology is a tool, not a religion. 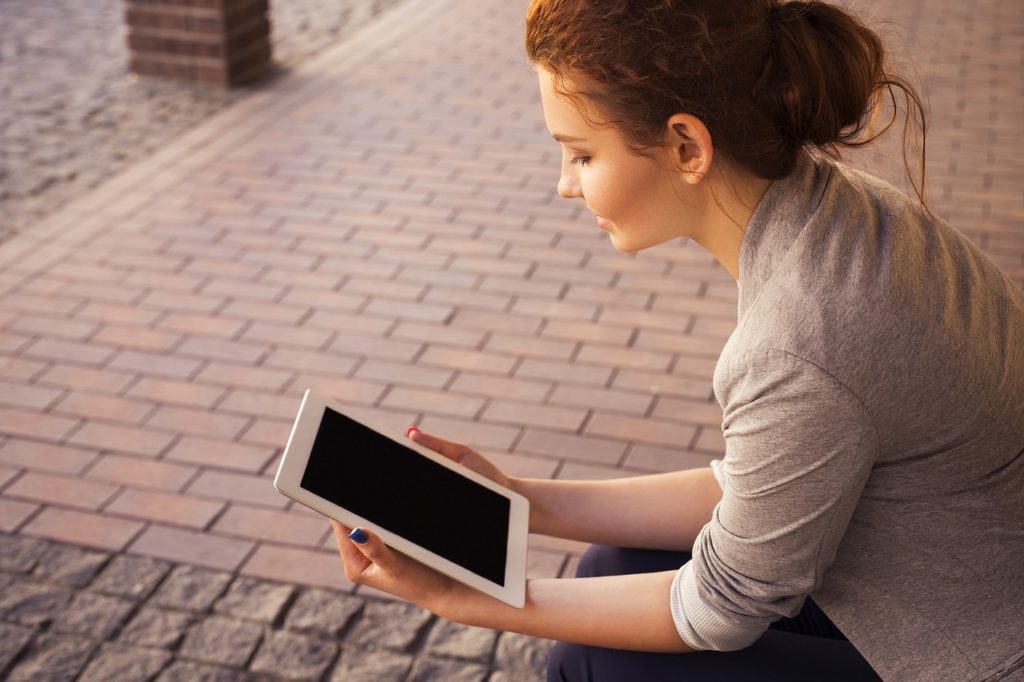 Looking a week ahead provides information on the currents or rhythm of the cosmos, and readers maybe plan accordingly. If the horoscope says “This coming Friday is a good date night,” the reader might be encouraged to set up a date. If it says, “You will be especially emotional this week” or “Siblings take center stage in your life starting on Wednesday,” that’s valuable information.

The disadvantage of a weekly horoscope is that because it’s longer, readers might not care to watch a weekly video all the way to its end, or, if it’s printed, they tend to forget what it said. At best they retain the part of the message that most intimately relates to them. If they’re dating, they will probably remember that astrology recommends a date on Friday. Maybe that is for the best. Horoscopes serve humanity by allowing them to take from them what they can use.

A weekly horoscope also loses its value as the week goes on. Most weekly horoscopes online are changed for the coming week on Sunday nights or early on Mondays. That’s when you want to catch them.

With the Internet, on several days of that week the reader is able to return to that weekly posting to re-read it. By contrast, most daily horoscopes vanish, to be replaced by the next day’s horoscope.

That said, a well-written monthly horoscope forecast can strengthen the spirit. If allotted space for several sentences, the astrologer-writer can mention the month’s ups and downs – and because there will always be both, the reader of a monthly horoscope is better informed on a personal level and, additionally, better educated about astrology and life. There is less of a sugar coating. Often, a monthly horoscope triggers a reader’s deeper interest in astrology.

A monthly horoscope can convey the fact that the Sun, Moon and planets are continually operating. This displays the beauty and the good sense of astrology, an approach to the cosmos with the thought that its arrangements have meaning for human beings.

If the monthly horoscope suggests caution or delivers other warnings, this tends to be less alarming because a good monthly Sun sign message is overwhelmingly positive and wants to help readers, not unnerve them.

Providers know that there are fans of daily, monthly, and weekly Sun sign horoscopes. Online providers are offering the whole world a chance to read them. So to satisfy all readers, some astrological websites offer all three: daily, weekly, and monthly horoscopes, accessible from one page. The sites might even offer yearly horoscopes, although this is more common in countries such as India where horoscopes and astrology have a higher status than in the West, and a yearly horoscope, to be really good, should be lengthy, longer than most site visitors have time to read. And what if they don’t like what it says? That taints their whole year!

Websites offering all three types of horoscopes, even through links to horoscopes by other astrologers, are becoming more common as interest in astrology increases and online horoscopes and apps proliferate and compete.

But it is not true that everyone wants to or has time to read daily, monthly, and weekly. Luckily, horoscope columns offer a range of choices. We each have our own tolerance and schedules and favorites, and can tailor our horoscope reading for our personal needs. This is totally new; 30 years ago there were only two major syndicated horoscope columns, and a newspaper ran either one or the other, not both. What a buffet of options we have today!