Is someone with cold hands a secret admirer? That’s what the saying “cold hands, warm heart” means. It’s implying that just because a person doesn’t show his feelings doesn’t mean he doesn’t have any. He might be repressing them, or nervous. Could this be true? What can you tell about a person from his cold hands? Might he have the hots for you?

We even say someone is “cool,” in a positive way, when they control or do not show emotion or moods, or are agreeable, as in “Bring vegetarian food. I’m cool with that.” We all want to be cool and be around cool people—except when we want to be around “hot” or sexually attractive people.

“Cold hands, warm heart,” sounds like a very old saying or proverb, but the oldest known example of it in print is from a book of sayings published in 1903. A far as old English sayings go, that’s not very old. Yet it’s so popular and common that scientists came up with several ways to test the truth of it. 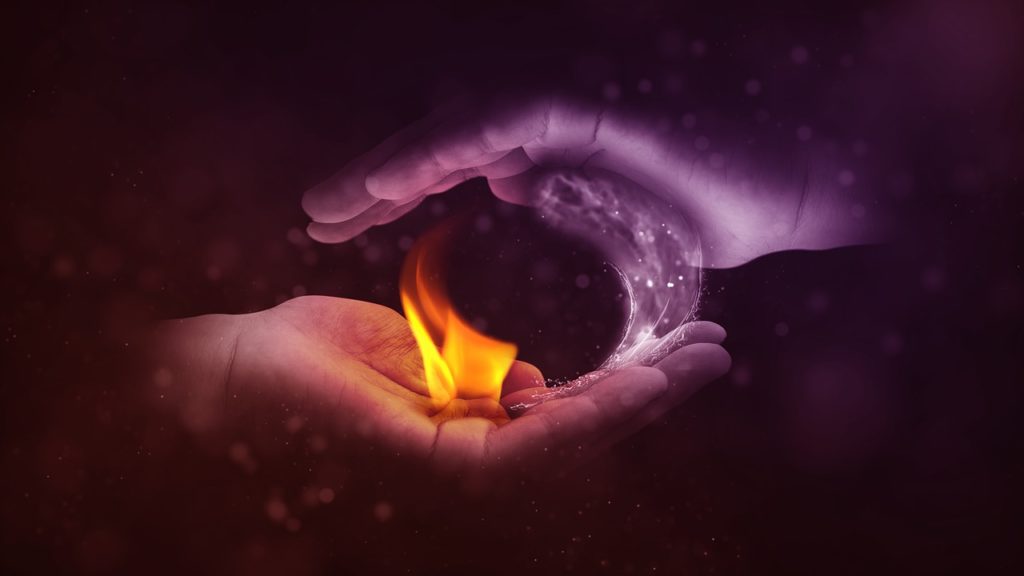 Are You Getting Warmer?

A scientific study of college students had them hold either a cup of hot coffee or a cup of iced coffee. They didn’t know that was part of the experiment. After holding the coffee, they read a description of a person—a description that was identical for all—and rated how much they thought they would like this person. The students who had held warm coffee liked the description much better than the students who held iced coffee. The conclusion was that warm hands and a warm heart seemed to go together.

But those warm hands were artificially warm! A secret admirer might have cold hands no matter what he is holding because in truly anxious or excited people, blood circulation naturally withdraws, temporarily, from the extremities. Their hearts feel as if they are beating in their throats. They are having a fight-or-flight response. If you finally are able to touch hands or dance hand-in-hand with someone you have an unbelievable crush on, that might be exciting enough to create a powerful physical response.

That’s why we say about people who hesitate “they got cold feet” and backed out of a commitment. It’s then reasonable to say cold hands are a sign of extreme nervous excitement, positive or panicky. The hands might be sweaty as well as cold. 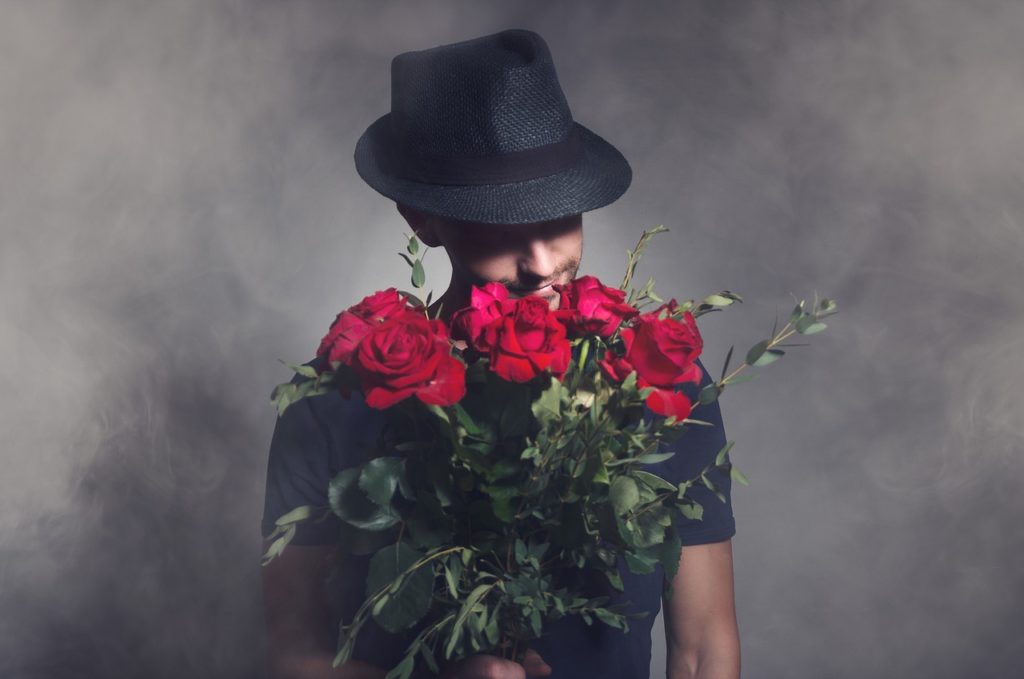 So then, do warm hands mean a cold heart? No. Another study shows that humans associate warmth of all kinds—from a fireplace, or a fleecy coat in winter—with comfort and security. It’s easier to open up your heart and be friendly when you are warm. (So make your first date a coffee date, not a date for iced drinks.)

Scientists found that colder temperatures make us withdraw into ourselves, physically and psychologically, as a matter of survival. Cold makes us just a little bit more selfish. Those who’ve shared a blanket on a cold night know this well.

We might instinctively recoil from shaking or clasping a cold hand. Maybe the saying “cold hands, warm heart,” is a reminder to be less judgmental about a first impression. From playing in the snow to serious circulatory problems, any number of conditions can create cold hands. When we say “cold hands, warm heart,” we are cutting the cold-handed person some slack. We are acknowledging that they might not be emotionally “cold,” but rather be emotionally warm and friendly.

Then why does “chill out” mean “relax,” the opposite of panicking? 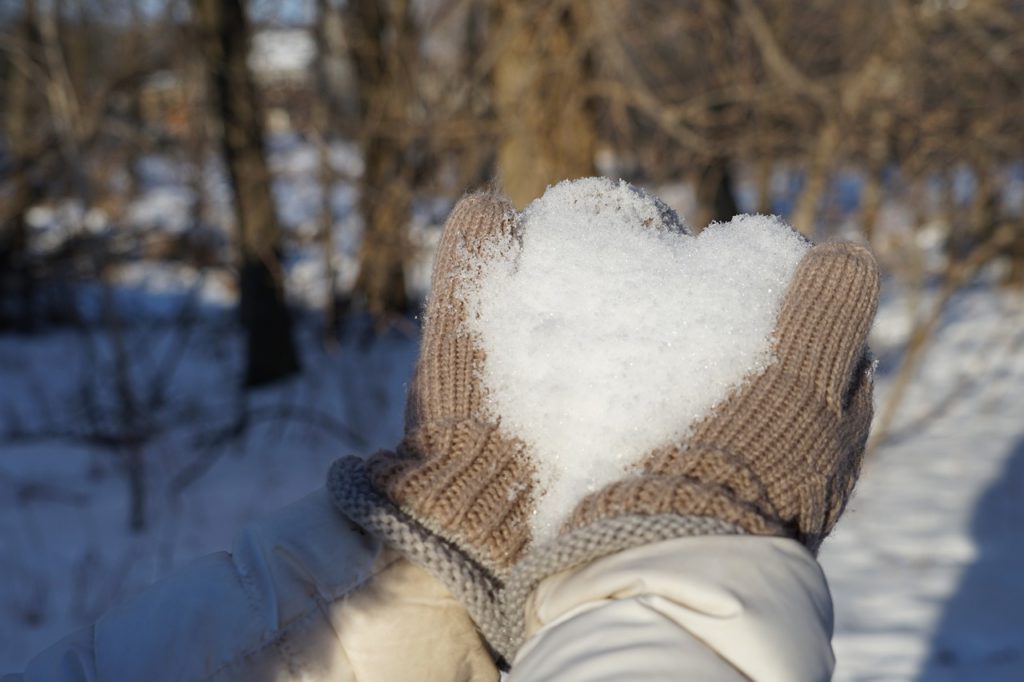 It’s all in the way we use and style the word “cool.” It’s been used in English for centuries. Shakespeare mentioned “cool” emotions, such as patience, contrasting them with “hot” emotions such as rage or jealousy. To stay cool in a crisis, or simply stay or appear unperturbed when life throws rotten tomatoes, requires self-control. That’s a virtue in every kind of belief system. In our era, we can also “look cool”—having nothing to do with the temperature—or we think an event or a phone app is cool. We’ve extended the word “cool” so it covers all we think praiseworthy, including relaxation. The truly cool person is so relaxed he doesn’t care whether anybody else thinks he is cool.

A cool person has self-control, doesn’t “get hot under the collar” or “sweat it” when things don’t go his way. A “cold” person is openly unfriendly, showing it by giving “the cold shoulder,” or an “icy” glance. But now we are looking at bodily indicators beyond the hands.

So important in precious human contacts such as friendships, parenthood, and commitments, and important in occult studies too, hands, cold or warm, are, it turns out, not a reliable indicator of the state of the heart.