Modern astrology sugar-coats the traits of Libra. Those born under a Libra Sun (Sept. 21-Oct. 20) are called balanced, artistic, refined and peaceful. And because their governing planet is Venus, they are romantic and very often physically beautiful. Yet every astrology fan, including Librans, knows that each zodiac Sun sign has two sides. 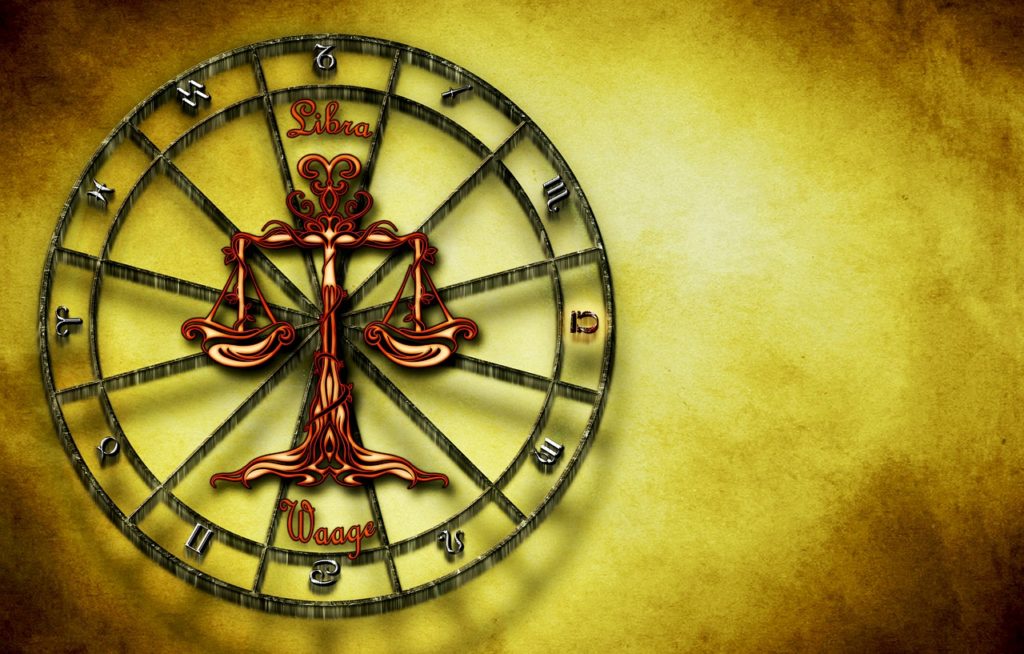 Barely anything is written or circulated about Libra’s less positive traits. Who decided Librans are “idealistic, peace-loving and easily sociable”? They did not account for Librans Vladimir Putin (birthday Oct. 7), Ayatollah Ruhollah Khomeini (Sept. 24), Heinrich Himmler (Oct. 7), Lee Harvey Oswald (Oct. 18) – and Josef Stalin and Marie Antoinette had Libra Moons and were not even-tempered, or sensitive. Anyone who has lived with a Libran or has a Libran ex also has much to say about Libran tempers and narcissism.

When we say “Librans” we are generalizing, because each person’s horoscope is unique and astrology reads a person’s character using not only the Sun but the Moon, ascendant, and all the other planets, plus the Moon’s nodes and points of interest. But generalizations can be useful, and the Sun is the most important factor in any chart.

Consider first that Libra, the Scales, is the only inanimate object among the animals and humans who populate the rest of the zodiac. Why is that, and what might it mean?

A Short History of Libra

Libra, the Scales, was the last of the 12 zodiac signs to be named and designated. Astrologers of old weren’t even sure which stars in the sky belonged to it, some counting 41 stars in the constellation Libra and others counting 71, and all numerals in between.

Originally, the constellation represented a mechanical weighing scale. The Egyptians of 2000 B.C. believed that after death the gods weighed and judged their souls, and drew pictures of scales just like those we still see used in trade. 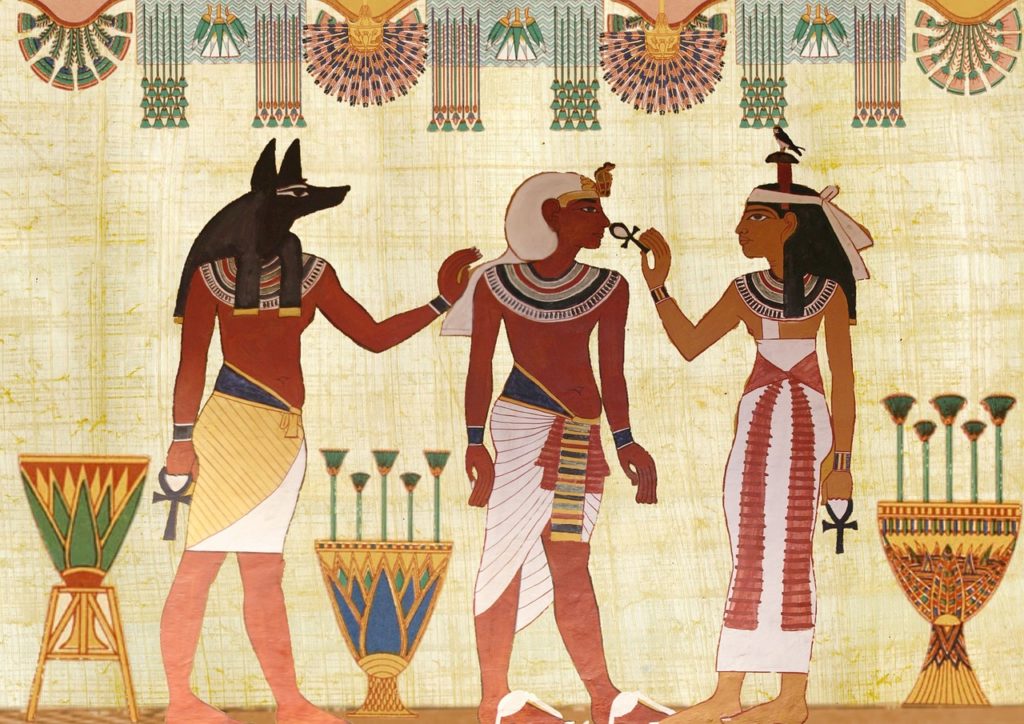 The Egyptians and Mesopotamians saw in the stars a pair of scales, but not as a stand-alone constellation. It belonged in the hands of the harvest goddess represented by Virgo, the zodiac sign preceding Libra.

The ancient Romans decided that Libra was a stand-alone constellation and that the scale symbolized justice, not abundance. But only in 1930—A.D., not B.C.—did astronomers officially fix the constellation’s borders. 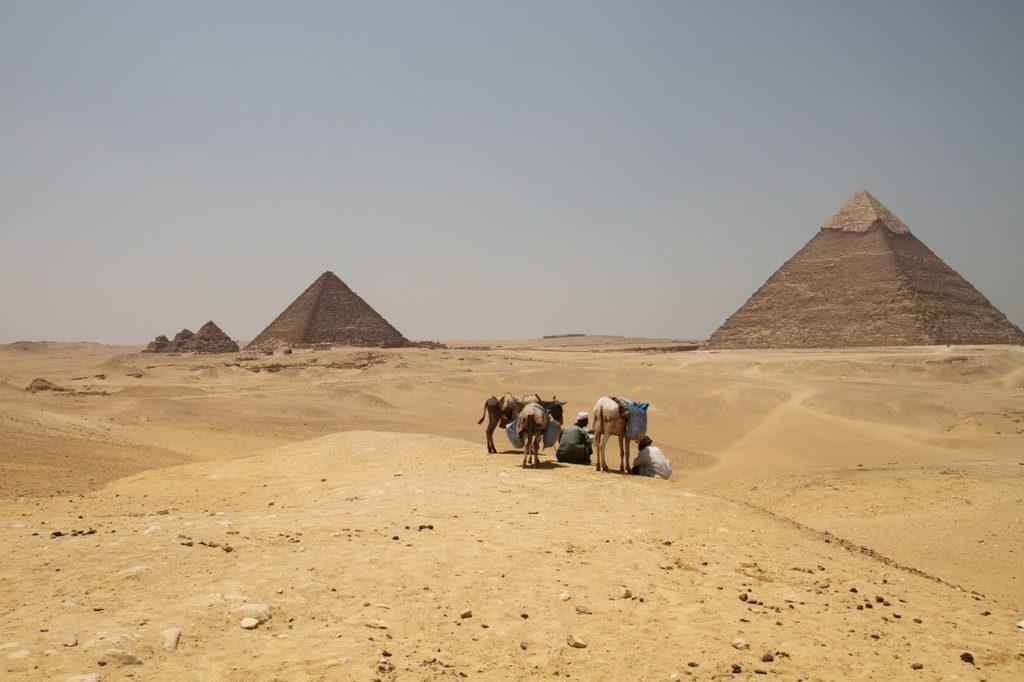 The ancient Arabs, who traveled the desert by night, assigned the constellation Libra’s two brightest stars to the constellation next door, Scorpio, saying represented the Scorpion’s pincers. Arab astronomers named one of these stars Zubeneschamali, which means “claw of the north,” and called the “south claw” Zubenelgenubi. Those are still the official names of these stars.

By drawing three conclusions from this history we can begin correcting our idea of what Libra can mean in astrology:

Librans know better than anyone else that they have these negative traits. The more honest ones will even admit to them. 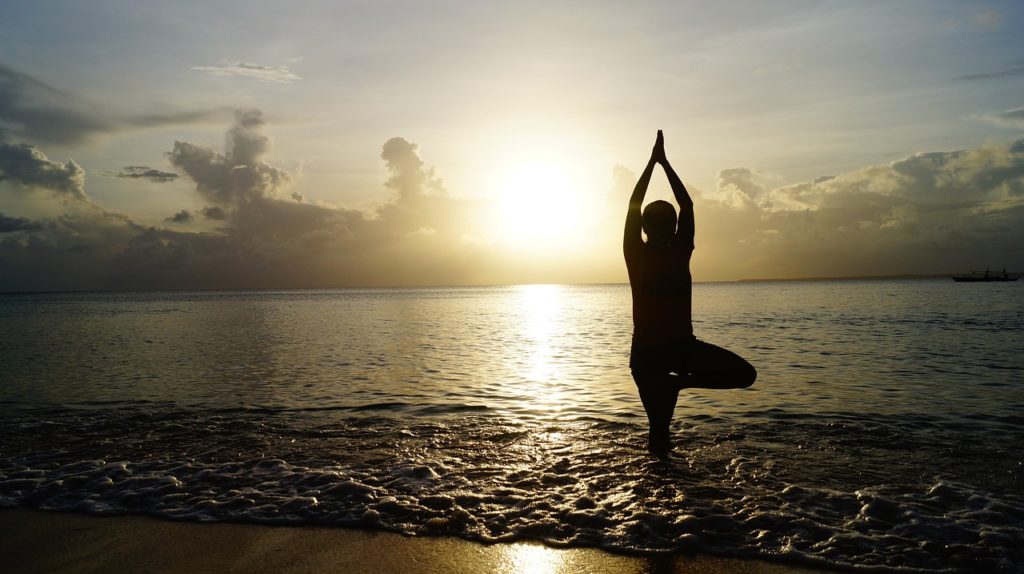 When Libra is Not Balanced

Some very nice and cultured Sun-sign Librans have told me they started conflicts precisely so they could step in and act as the peacemaker — where no conflict had existed in the first place. When good Librans act badly they are “really sorry” they yelled or criticized or got drunk and made a scene. That was how F. Scott Fitzgerald (Sept. 24) handled his alcohol abuse. When negative Librans act badly, like occultist and drug addict Aleister Crowley (Oct. 12), they warm to the role of “bad boy” or “bad girl” and play it to the hilt.

Many Librans can’t stand to hear about real-life troubles and tragedies, and have little sympathy for others’ grief – but they adore sad movies and songs and murder mysteries. Librans will force others to keep secrets or tolerate injustice solely because they don’t want anything to break the boundaries of their comfort zone. They think that keeping people quiet is the same as keeping the peace. 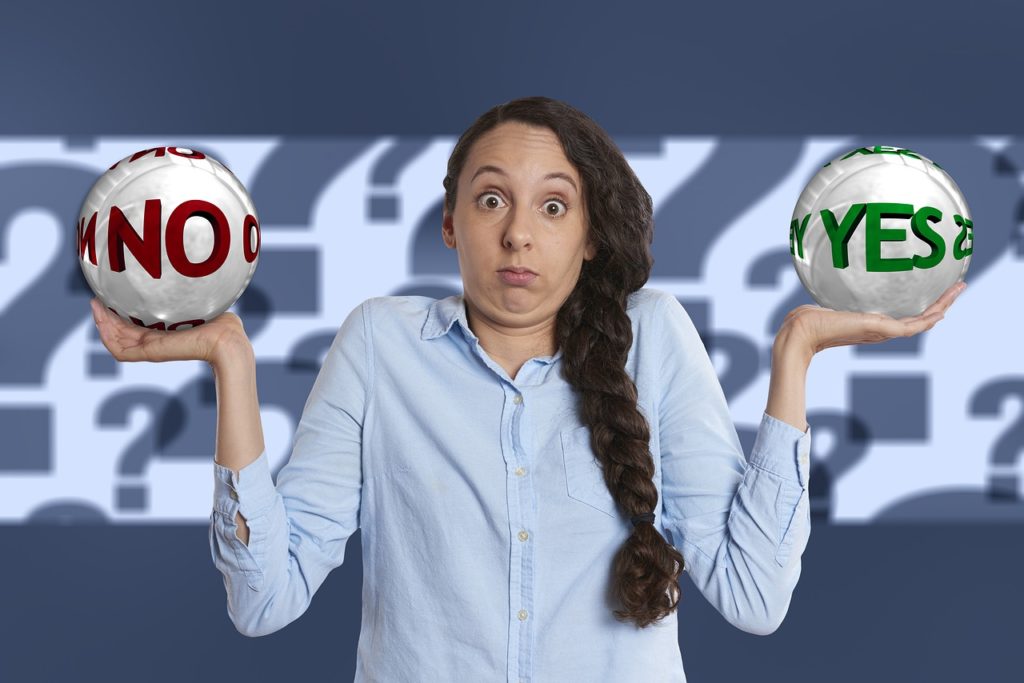 Did someone say “indecisive”? It is true that the Libra sector in every natal chart shows where we don’t know what we want. If this is a prominent character trait, it can drive our acquaintances crazy. Inability to commit to a goal or plan might be what drives some Librans to impulsive acts that mar their lives or careers. All it takes is one thoughtless moment. But Librans are far more likely to be thoughtless when their decisions affect only other people.

And they are never wrong. It is wise to weigh one’s words and decisions, but after Librans choose, whatever they chose they will defend and fortify. Some take this to the outer limits and become malignant narcissists and dictators.

So the next time you are discussing what the sign Libra means, remember its unusually checkered history. Its stars used to belong to other zodiac signs. Maybe an inborn sense of insecurity is why they focus so intensely on themselves.