It took one good book to break the lock that kept astrology out of the mainstream. After its publication in the U.S. in September 1968, the whole citizenry began asking each other, “What’s your sign?” Those words became a pickup line and a cliché, so it’s hard to believe today that before this book, many people didn’t know their zodiac Sun sign or what it meant and didn’t care. Today, 100 percent of all Americans, north and south, know their Sun sign—and probably everybody else who’s heard of Western astrology knows his or hers also. Credit this book. 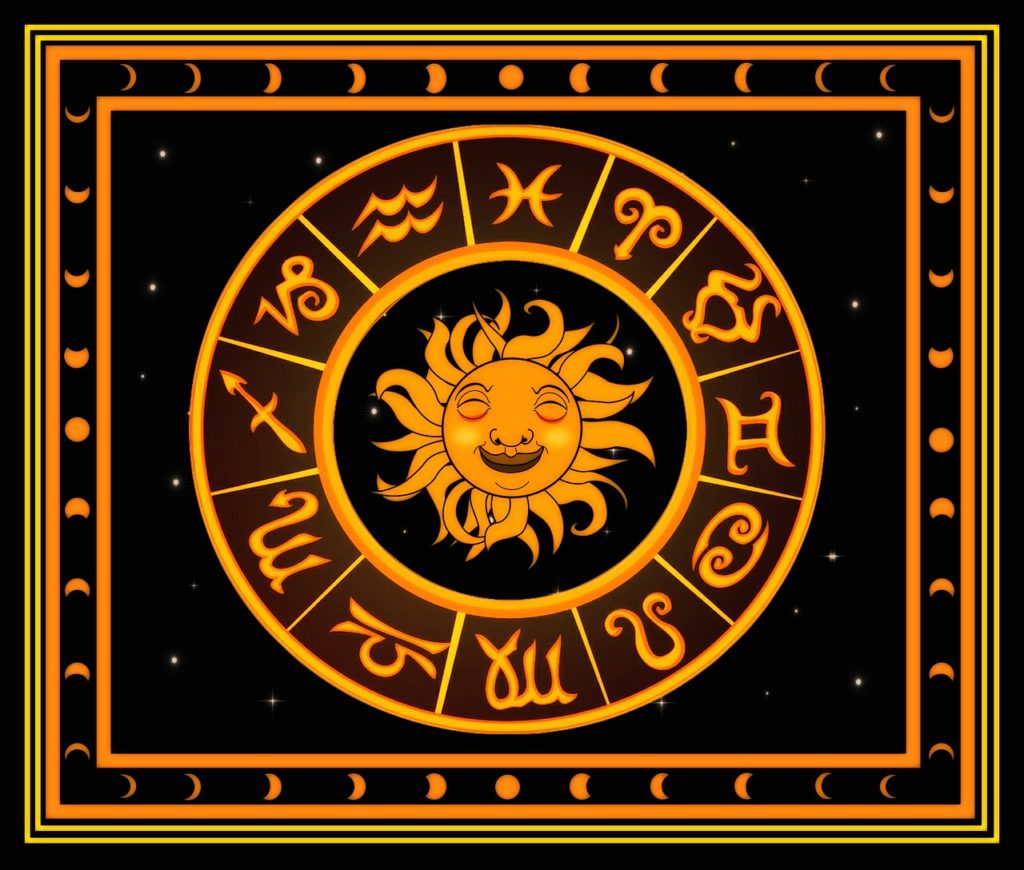 I have at my side a tattered paperback copy, with its classic blue cover (you’ll see other cover designs) with white lettering. On the very top it says “Over 2,000,000 copies in print.” That was in 1976. Amazon.com says the figure today is 60 million worldwide; other sources say 30 million. Regardless, it is one of the bestselling books of all time. Linda Goodman’s Sun Signs was the first astrology book ever to reach the New York Times Bestseller list, and it continues to sell although its author died in 1995.

The Way Things Used to Be

People now interested in astrology buy more advanced books that go beyond Sun signs. But when Linda Goodman’s Sun Signs was first published, there weren’t many such books, and those available were reprints of books 50 years or older, or very technical. Astrology was for weirdos and hippies—and the word “hippie” was a slur.

The famous U.S. astrologers then could be counted on three fingers: Sydney Omarr, Carroll Righter, and Jeane Dixon, an astrologer/mystic famous for predicting John F. Kennedy’s assassination. Righter, a man, was a consultant for the presidential Reagans. Each of the three astrologers wrote syndicated daily-newspaper Sun-sign horoscope columns, an idea invented in England in the 1930s. 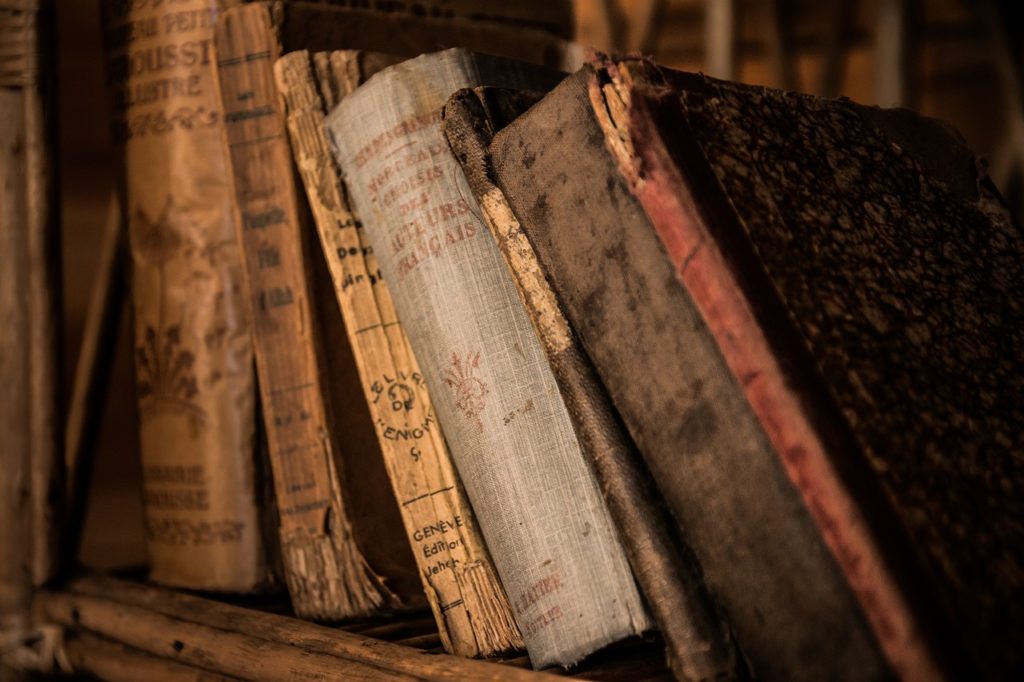 Linda Goodman and her book seemed to come out of nowhere. Goodman was not a famous astrologer but as a writer on the subject of Sun signs she was the best, the clearest, the most specific and entertaining, and the most in-depth, and that’s still true. The most talented astrological writer ever published, her book managed to connect with a general audience that did not know the first thing about astrology. Linda Goodman’s Sun Signs taught millions the first thing about astrology: the Sun sign. Now the book is considered “too simplistic,” but it’s still the best foundational textbook for beginners.

Goodman was aware that astrology offered far more than Sun signs. Her first words in the book are, “Someday, you will doubtless want the complete details of your personal natal chart. Meanwhile, you can be sure that studying your Sun sign is an important first step.” True and true.

As for astrologers today who disdain this book—you probably wouldn’t be in business if this book hadn’t been published and read by millions, or at least by the parents of the people who are now your clientele. 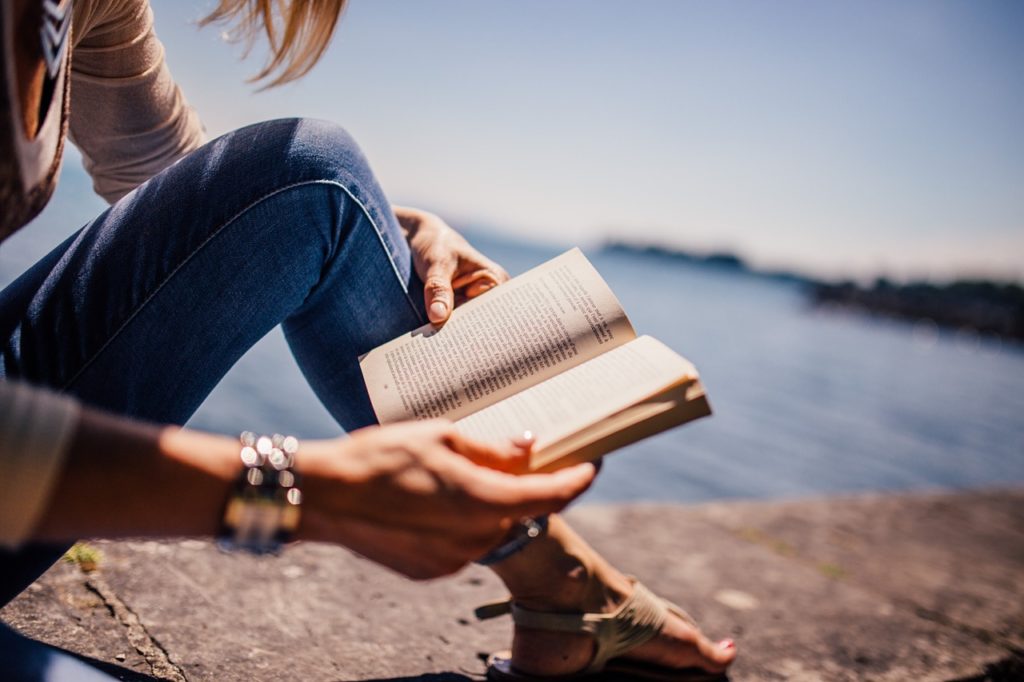 The subtitle of Linda Goodman’s Sun Signs is How to Really Know Your Husband, Wife, Lover, Child, Boss, Employee, Yourself Through Astrology. This was a stroke of genius; the subtitle appealed to everyone, and indeed it was a book anyone could read.

The next stroke of genius: The book’s chapters were all prefaced by quotations from the Alice in Wonderland series of books—at a time when most readers knew these stories from childhood. Familiar words disarmed reader’s fears about black magic and evil spirits, fears with no relationship to astrology. The Alice quotations seeded the book with the aura of magic, fantasy, and entertainment. Readers could take it lightly.

Goodman’s writing also kept the mood light. As an example, she wrote, in describing the Cancer male:

“Now that you know he’s not a sloppy dresser or a spend-thrift, that he can probably cook like a dream, has excellent taste, is looking for an old-fashioned girl like the girl who married dear old dad, and that he can be a cooing lovebird (when he’s not in a snappy mood), what other information could you possibly need? How is he as a father? That’s the best news of all. Cancerians are all mothers at heart. Even the men.”

Goodman’s book was all character analysis: how to recognize each sign, what you might be able to expect from your spouse, date, friend, child, boss, or employee. Since the days of Sigmund Freud, analyzing ourselves and others has been a favorite activity and no day passes without every one of us wondering what somebody’s words or actions really mean and who they truly are inside. 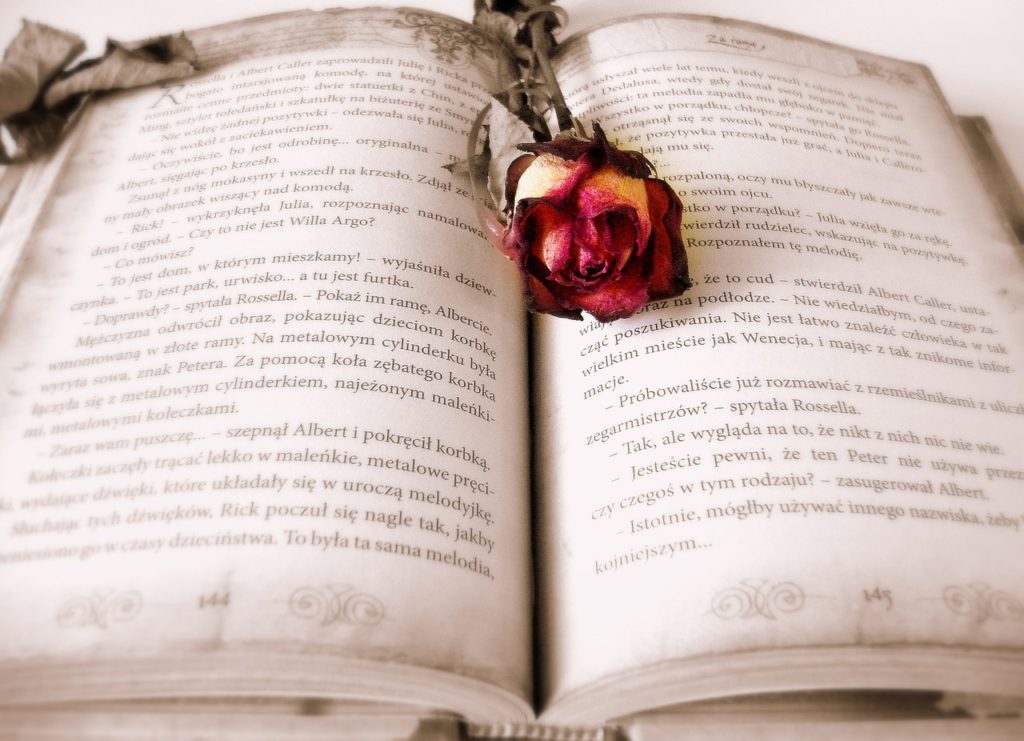 Who Was Linda Goodman?

Born Mary Alice Kemery, Linda Goodman, from West Virginia, fanatically hid her birthday, especially the year, all of her life, only admitting to being an Aries. Hers is a rags-to-riches story. With her inborn knack for communicating, she took the name “Linda” when as a teenager during World War II she got a job reading soldiers’ letters on a radio show. Her second husband was named Goodman. She had four children.

She wrote for regional newspapers and magazines and later became a professional speechwriter for a civil rights leader. After her first book was a hit—she was then age 43—she wrote and published other bestselling astrological books, Linda Goodman’s Love Signs and Linda Goodman’s Star Signs among them.

Her manuscript of Love Signs, published in 1978, broke the record for the amount advanced to the author for the paperback rights: $2.3 million.

Her talent and success are revealed in her natal chart, set for April 10, 1925, at 6:05 a.m., information her family released and confirmed only after her death. Goodman was born with the Sun, Venus, and Chiron all on the Ascendant, rising, all in Aries, with Mercury retrograde in Taurus trailing just behind—and slipping farther behind as the retrograde motion progressed. Mercury also opposed her natal Scorpio Moon. Lucky Jupiter in Capricorn crowned her chart, at its very tip-top, in her house of career.

Essentially she was born with a supernova rising. That plus Jupiter made the girl from West Virginia world-famous and rich.

We all think we want overnight riches and fame, but it takes a support network of trustworthy people to handle it. Goodman, with her sensitive and secretive Scorpio Moon, was soon tired of her fame. The media distorted what she said and she learned to hate them, deliberately choosing to keep a low profile. But damage had been done, and she occupied herself with a series of obsessions. Goodman could not believe her daughter Sally, a successful actress in New York, had committed suicide in 1973, and insisted Sally was only a missing person. Goodman spent years and hundreds of thousands of dollars searching for her.

Her later books weren’t as good, either, although the 900-page Love Signs comes closest. It opens with a letter to Sally. Goodman self-published a confusing book-length poetic fantasy titled Gooberz, apparently working through her past, especially her disappointing love life. Saturn and the Moon occupy her natal house of partnerships. Star Signs (1987) presented, amid a jumble of other New Age theories, an 11-step plan for physical immortality that included two glasses of grape juice a day. Bankrupted, she died of complications from diabetes in 1995, age 70.

I’d say her natal Chiron, the asteroid that marks in our chart the spiritual wound that is slowest to heal, rising and in conjunction with her Sun and Venus, was the culprit. She knew it was there. Unwilling to trust authorities—and she had reasons—she tried healing herself in every possible way, but was finally unable to do it. All the same, she lived a full life.

Lindaland is an online discussion board about astrology based at Linda-goodman.com, a site that is not “hers” but honors her memory. It’s popular with those who are serious about astrology.

Linda Goodman’s Sun Signs is still very much worth reading, entertaining as well as educational, a classic that will never go out of date. Goodman might not be remembered as a great astrologer, but she was a leading figure in astrology, one of the founders of the New Age, and its best and most convincing writer so far. A very famous Los Angeles Times review of Sun Signs sums it up: “I may not believe in astrology. . .but I believe in Linda Goodman.”