On April 10, 2019, astronomers at NASA unveiled the first-ever image of a black hole: a gaseous orange ring around a center of pure matte black. You have heard that black holes in space have a gravitational pull so powerful they eat stars and even light cannot escape them. A coordinated effort by astronomers from all over the globe had them aiming telescopes at exactly this point in the sky at the same moment. They then fed all their data into a supercomputer. Through international cooperation emerged the image that fascinates us all.

Astronomers and astrologers have known for 100 years the location of this particular black hole. Although 55 light years away and never visible until now, it emits strong radio waves, among the strongest in the known universe, giving away its position. Early on, a Russian astronomer photographed the hole’s unique plume or column of gas and fire, called a “jet,” probably space dust the black hole ejected or “coughed up.” Scientists must send telescopes out into space to study it further.

This mysterious and charismatic black hole is the center of the galaxy called M87, mapped in 1781 by French comet-hunter Charles Messier, who cataloged every nebula or other fuzzy bright spot in the night sky that was not a comet. Astronomers say M87 is in the constellation Virgo. 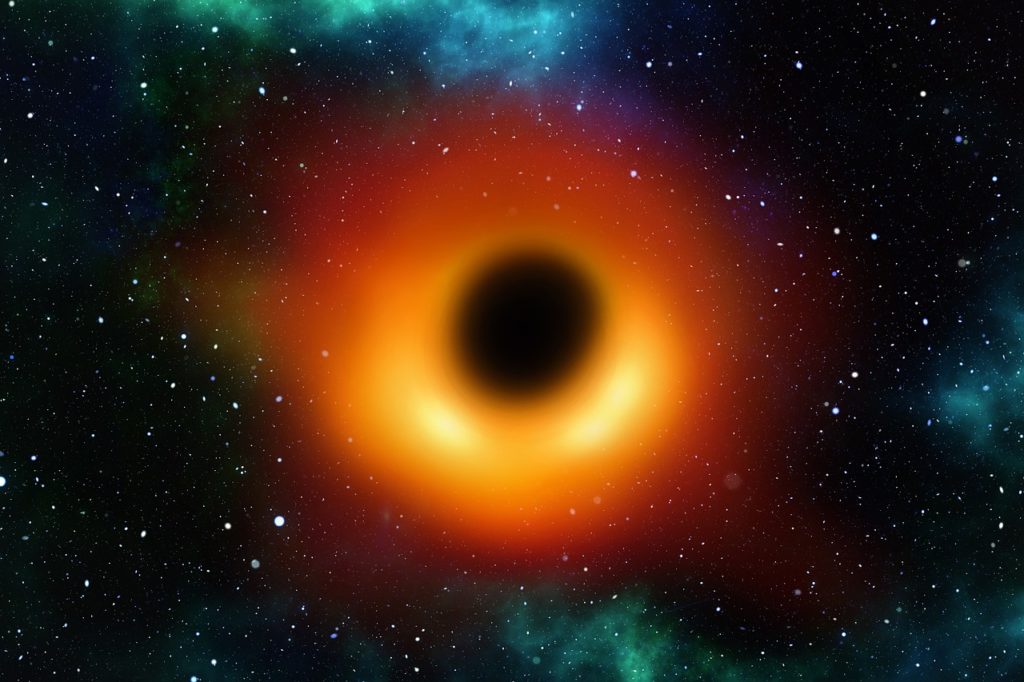 It’s Not in Virgo

So those Virgos and Librans born between September 21 and 27 have this now-visible black hole aligned with their natal Sun. September is the world’s most common birth month, so people with birthdays September 21 to 27 are a larger percentage of the population than average. You probably know personally someone born within that span. 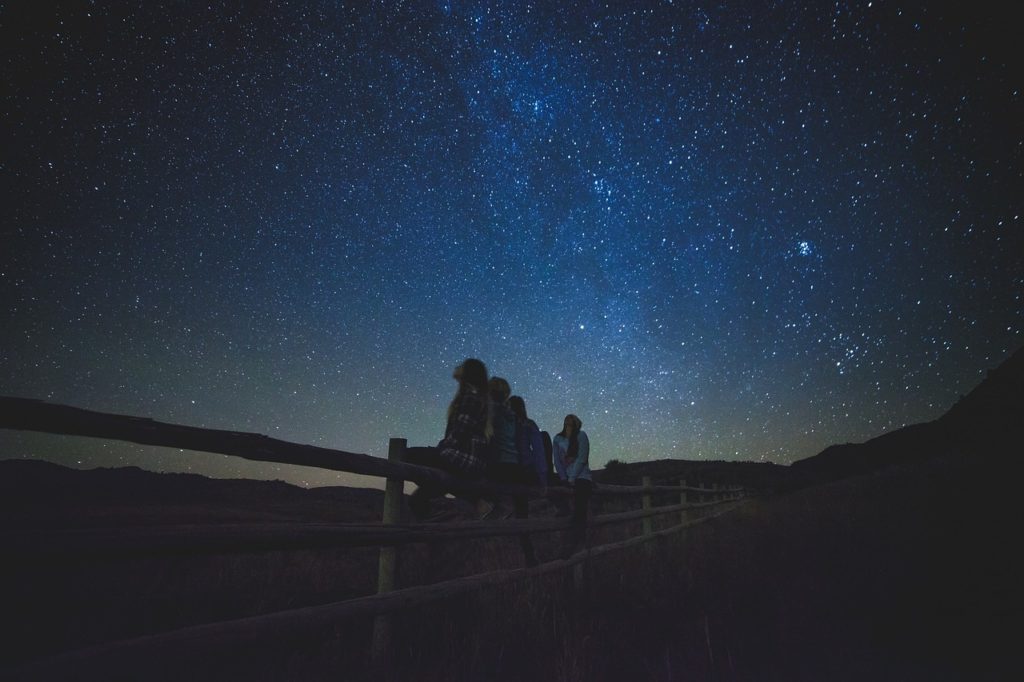 What does this mean? Remember, the misnamed “Virgo A” black hole has been providing astronomers with information for 100 years, so nothing new will happen now that it is visible – except that point in space is receiving concentrated attention from both science and the symbolic science of astrology. Astrology sees possibilities in every new astronomical discovery.

Astrological Meaning of the Black Hole

Without researching the history and exact astrological degree of the black hole that science calls “Virgo A,” some pop-astrologers have recently written about its “discovery” “in Virgo.” Quite convincingly they have written that a black hole in Virgo signifies a new era in science, technology and environmental awareness; a more analytical era in academics, business and health care; and greater global dedication to development of the higher mind and intelligence – all areas governed by the zodiac sign Virgo.

These interpretations are harmless but inaccurate. Other astrologers, more careful, have analyzed this black hole, actually in Libra. Libra is the sign of justice and weighing, partnerships and relationships, romance and peacemaking. Or so it is said; that too is inaccurate. It’s only half the story.

Libra Used to Be Scorpio

Libra was the last sign in the zodiac to be named and finalized, long after the other zodiac signs. Let’s look at the constellation Libra’s history in the context of 4,000 years of astrology. Romans at the time of Christ named it Libra, but even 150 years later, the great classical astrologer Ptolemy was still calling this constellation by its old name, “Claws of the Scorpion.” The Romans decided Libra represented the pair of scales that Virgo the Virgin, the constellation preceding it and symbolizing harvest time, was holding and using to weigh a measure of grain.

Before then, “The Claws of the Scorpion,” had two major stars representing the northern and southern claws of Libra’s other next-door neighbor in the zodiac, Scorpio. These stars were given to Libra. Astronomers finally settled on the constellation Libra’s boundaries in 1930 – less than 100 years ago. In astrological terms, that was yesterday! Add to this the oddity that Libra the Scales is the only zodiac sign represented by a man-made, inanimate object. Librans often get sore when this is pointed out, claiming they are not heartless, passive objects.

Like every other zodiac sign, Libra has a negative side, and the key to the sign’s lesser traits is the “Claws of the Scorpion” that Libra used to be. A scorpion’s claws don’t kill. Its stinger kills. But the claws too are among the scorpion’s weapons, and they are not pretty.

A black hole, then, in the first degrees of Libra, must therefore have both a positive and negative influence on a horoscope. Not only do the people born September 21-27 have their Sun aligned with the black hole, but anyone’s birth chart can have a planet within the span of 29 degrees of Virgo to 4 degrees of Libra.

What does a black hole signify in astrology? Astrology and many other systems of thought say: “As it is above, so it is below.” A star that collapsed on itself, the black hole is a whirlpool of reverse energy, a vortex, its force invisible and irresistible. What it pulls in, it shreds to atoms, letting nothing but gas and ashes escape. A black hole is a ring of fire around the point of no return, the portal to the next level or another whole universe.

We already know well the black hole at the center of our own galaxy, which scientists call “Sagittarius A” and astrologers and horoscope fans call “The Galactic Center.” Located at 27 degrees of Sagittarius, this point every year hosts our Sun around December 19. What happens at that time of year? You forget grudges and are filled with the holiday spirit or religious awe, become more sociable or charitable during this “most wonderful time of the year,” and prepare for the Winter Solstice, a landmark holiday for all humanity.

No photo has been taken of “Sagittarius A,” the black hole we think is mostly favorable. But astronomers have now made visible the black hole “Virgo A” in Libra: the zodiac sign ruling peace and justice but also indecision and relationships in all their glory and agonizing difficulty. It’s also the sign of what’s heartless, piercing and poisonous.

Those born September 21 through 27, especially the young: Your birth chart says it is your privilege to lead the way.