Horoscope fans should know the planetary “ruler” of their zodiac sign and that this planet is a special friend to them in Astrology. As a reminder, however, below is each sign’s ruling planet, as ancient astrologers assigned them:

Humanity saw in the sky only seven planets until a high-magnification telescope was invented in the 1700s. Modern astrologers include on the above list the outer planets, those discovered with a telescope, so you will hear or read that the sign Aquarius is ruled by the planet Uranus, Pisces by Neptune, and Scorpio by Pluto. Or these planets are called “co-rulers” of those zodiac signs, which then have one ancient and one modern planetary ruler. But the planetary rulers in the above list were already classic when first written down 2,000 years ago. Centuries of observation have confirmed those choices.

Feeling confident and grounded and can’t explain why? Maybe it’s because your ruling planet is transiting your Sun sign, where your best-friend planet feels most “at home” and its energy is constant and stable. Each sign experiences this for vastly different lengths of time because every planet circles the zodiac at its own speed.

For example, Cancerians have their ruling planet, the Moon, in their sign for 2.5 days each month. Yes, every month! A Cancerian can schedule important events on Moon-in-Cancer days and reap the advantages. At the other extreme Capricorns have Saturn in their sign for a lengthy 2.5 years, and then must wait 28 years for its return. Saturn – the planet that acts as a disciplinarian – while transiting the sign Capricorn doesn’t worry Capricorns. It reassures them. In Capricorn, the planet Saturn is totally at home. Saturn has its infamous chilling or limiting effect only on other zodiac signs. 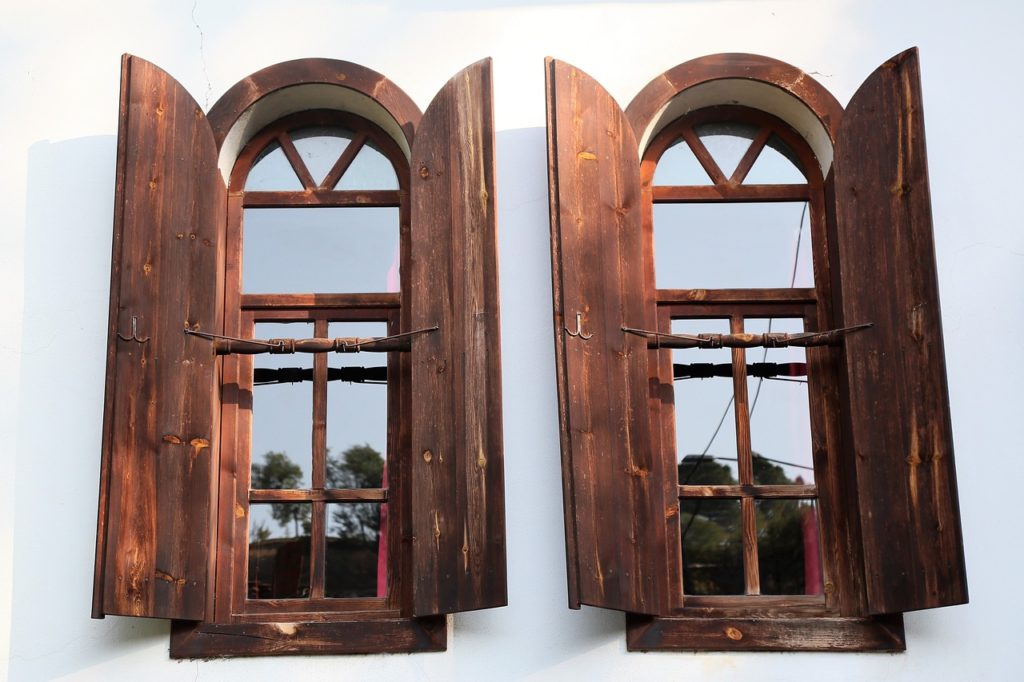 Sun signs governed by the slower-moving outer planets, Jupiter and Saturn, seem to have excessively long stretches of time – years — between windows of opportunity. Observant astrologers saw other windows of opportunity and luck appearing for those signs more frequently and at regular intervals. They figured out the pattern.

After studying which signs benefited, they decided certain planets are “exalted” in certain signs. “Exalted” means the planet is at the peak of its power. Astrologers also saw that five of the 12 Sun signs had no “exalted” effects on any planets at at all.

Here is the classic list of exaltations, and your nearest new windows of opportunity: 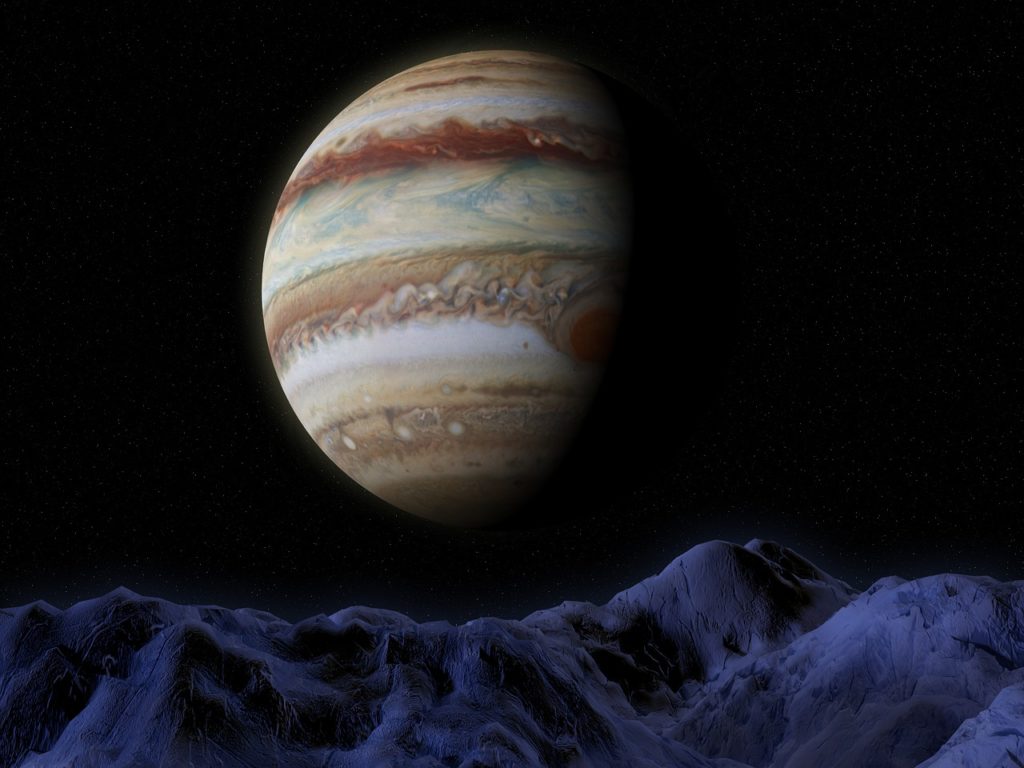 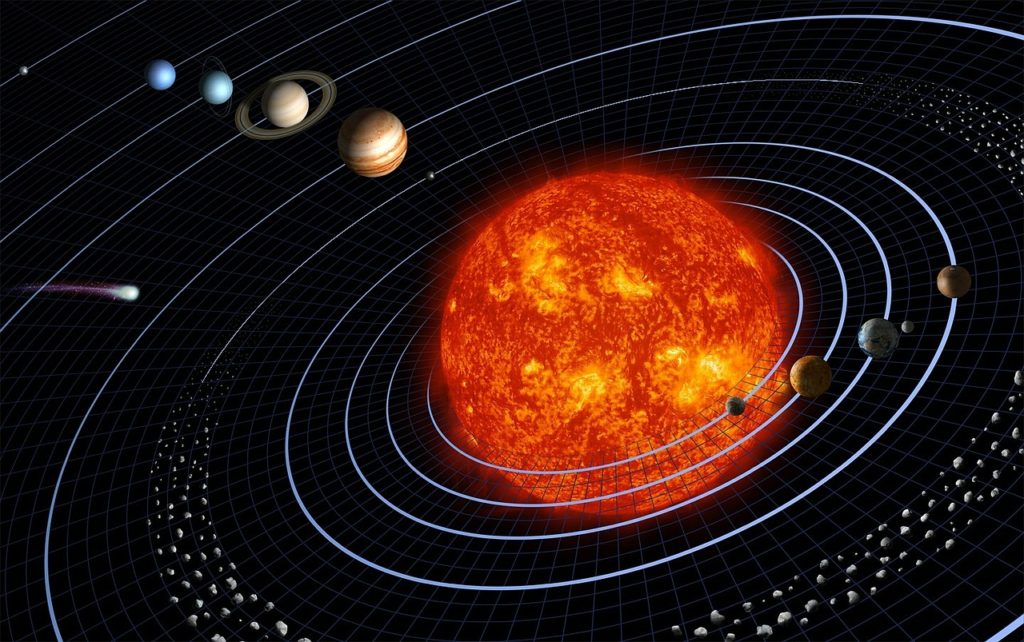 What About the Other Five Signs?

Ancient astrologers looked all day and all night for planets exalted in the zodiac signs Gemini, Leo, Scorpio, Sagittarius and Aquarius. They did not find any. Instead of making things up, they told the truth. They knew of only seven planets, and each planet could claim to be exalted in only one zodiac sign. That left five signs without a second planetary window of opportunity – but those of us in this group know that we make our own luck.

Geminis, you are luckiest when your ruling planet Jupiter is in Gemini (next time will start in late May 2024).

Leos, you are luckiest every 12 months when the Sun transits Leo, July 20-August 19, every year. Yes, annually!

Sagittarians, Jupiter is now in Sagittarius, until December 2 this year. Go for what you want!

Aquarians, when Saturn next visits Aquarius starting in March 2020, you will have 2.5 years of opportunity. How luxurious!