Every galaxy has a center or core. Ours, so far from us it’d take 25,000 years to arrive there if traveling at the speed of light, was discovered in the 20th century via radio telescope. Astronomers in the 1940s detected tremendous noisy radio waves space. They could see approximately where they came from, but not exactly, because clouds of space dust obscured their view and still do. With better instruments they recognized it in 1954 as our Galactic Center, and its astronomical coordinates were established four years later. It’s the pin in our galaxy’s pinwheel; the rest of the Milky Way wheels around it. Scientists are learning more about it daily. At the core of the galactic center is a black hole four million times the size of our Sun that they named Sagittarius A.

They gave it that name because the current location of the Galactic Center is in the sign Sagittarius, at the 27th of 30 degrees. This center will move, or seem to move, half a degree forward every 50 years, so it will change signs and enter Capricorn in 300 years or so. 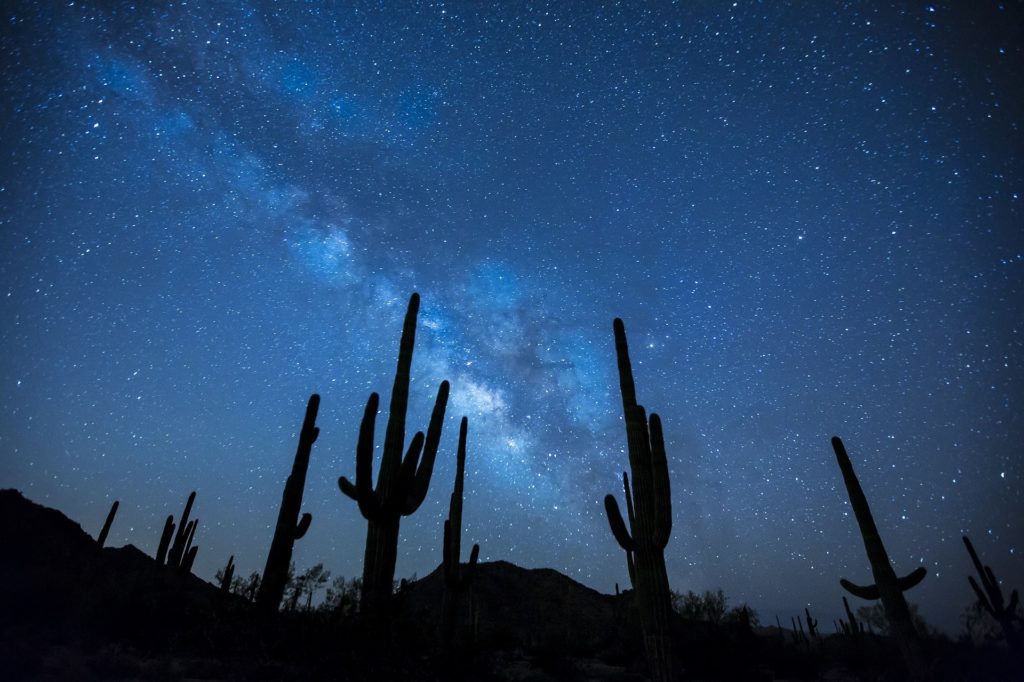 You’ve Kind of Heard About the Galactic Center

“Galactic Center” is perhaps a familiar phrase because of the December 2012 fuss about the end of the Mayan calendar. The Mayans knew the on that last day, the winter solstice, the Sun would align with the Galactic Center. People who didn’t know much about astronomy or astrology said the Earth was doomed. Rumor had it that the Galactic Center’s intense radiation would have on that day an unobstructed path to Earth and vaporize everybody, or at least fritz our computers and cellphones. Astrologers and astronomers both knew that was foolish. That alignment has occurred before, with no problems. And 2012’s alignment was off by several degrees. The moral of this story: Don’t believe anyone who predicts the end of the world.

Paul O. Hewit, an astrologer devoted to studying the Galactic Center, goes so far as to say that its position in a person’s birth chart is second in importance only to the Sun’s placement. That in itself would turn 4000 years of astrology upside down. Others guess that the Galactic Center has been revealed to us now because it represents (to mention some of the latest speculations):

That super-massive, energy-draining black hole, Sagittarius A (the Sun is in Sagittarius November 21 to December 21), is also blamed for the holiday rush. 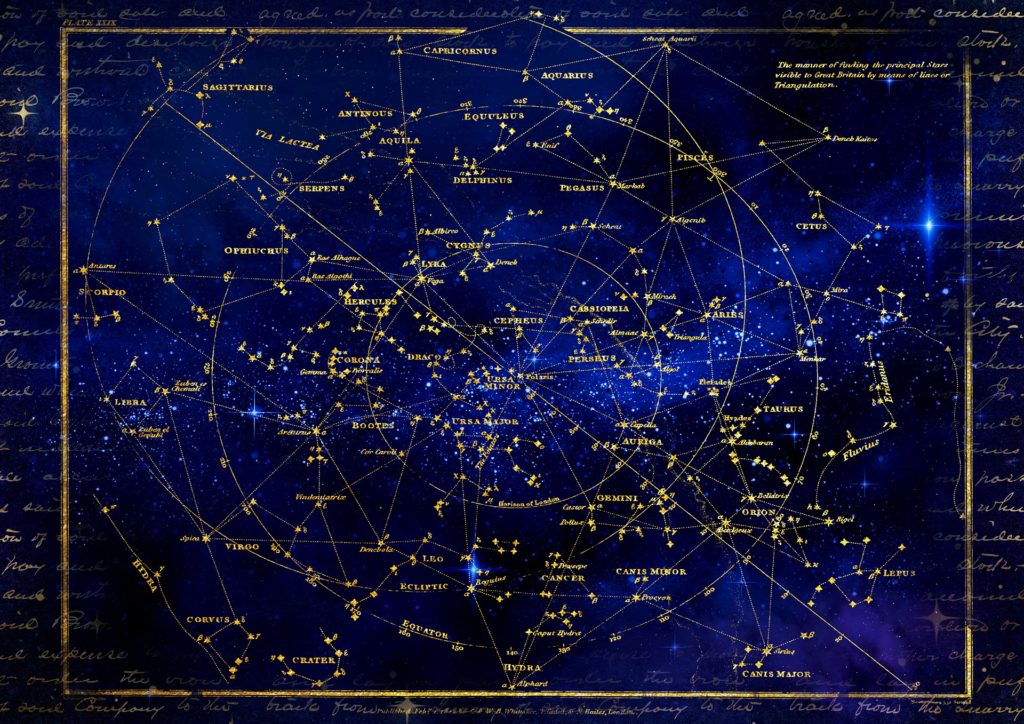 We also know, because scientists can watch it, that the Galactic Center is literally a continual eruption of transformative energy. In the year of the global economic crash, 2008, the planet Pluto, planet of wealth and of death and rebirth, aligned with it. This transformed our world economy, generating challenges and wake-up calls galore. Conjunctions with other planets are more common: The Sun aligns with the Galactic Center each year and the Moon does it each month. Don’t assume all conjunctions with the galactic core mean disaster.

Interpretations, often conflicting, that astrologers are now venturing to share: