People of all Zodiac Signs can be loving, faithful, and stay in love, but love isn’t all there is to marriage. With “’til death do us part” comes much more. You’ll need your mate to stand with you in good times and bad, in sickness and in health (just as the ceremony says!), for richer, for poorer, when the baby screams all night, and when the refrigerator needs deep cleaning.

All signs can be good marriage partners, because a person is much more than his or her Sun Sign. In the West, people marry for love. But people always marry for more than love. There’s at least one reason, besides love, that they choose to marry. And some signs are more marriage-friendly than others. Which of the signs is most marriage-minded, and what are their secret reasons? From the most marriageable to the least, here are the answers: 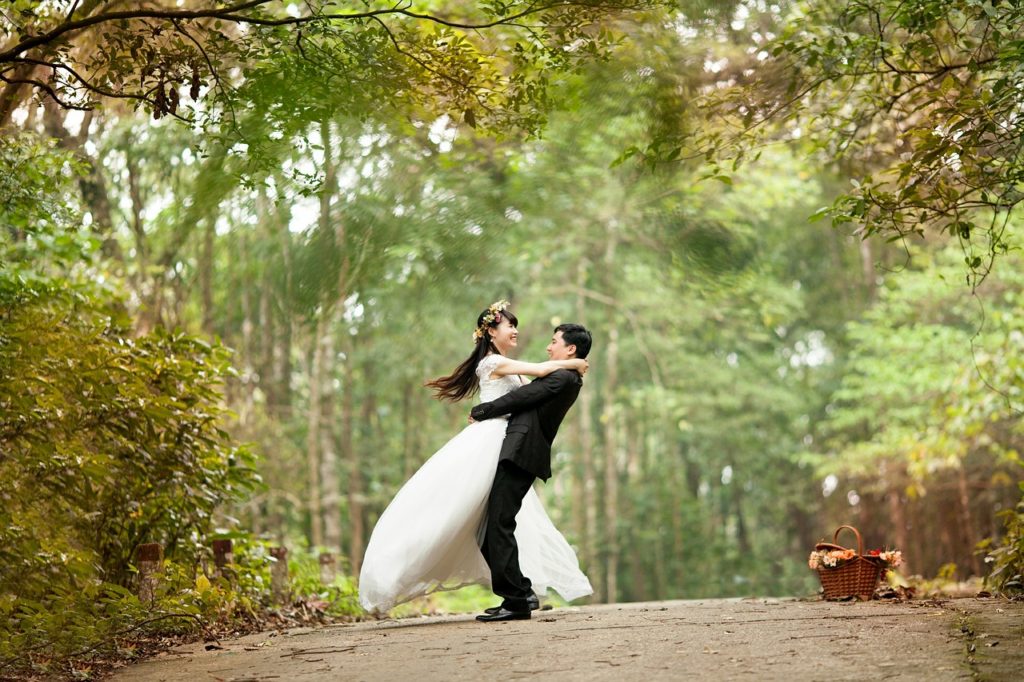 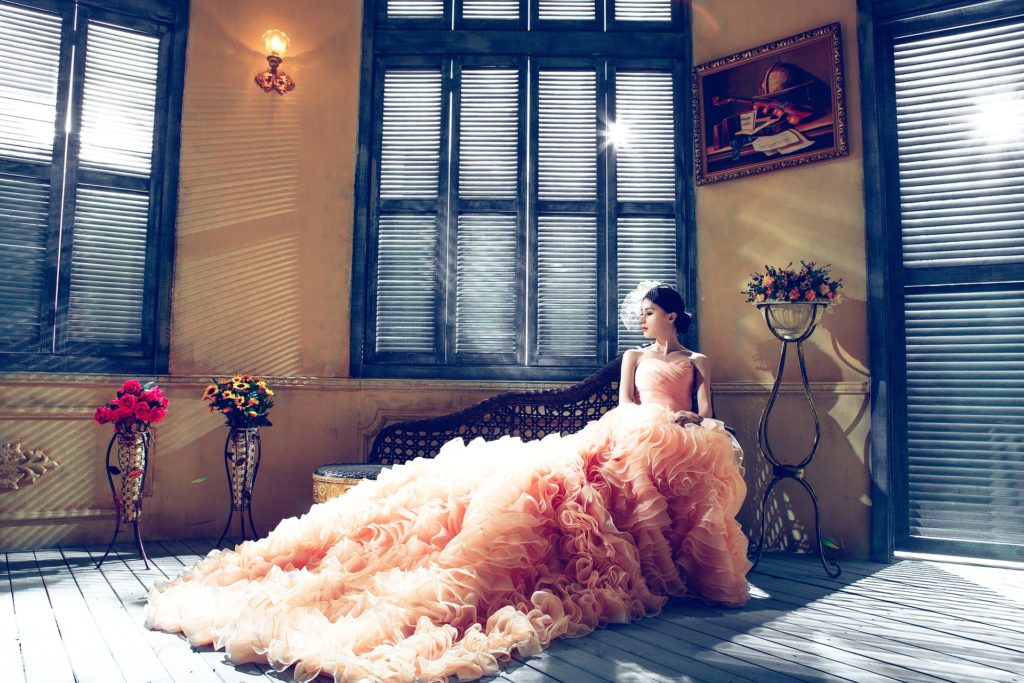