So much is different for the LGBTQ community: romance, employment, socializing, politics, family, and life in general — reason would dictate that fortunetelling services and psychic readings for LGBTQ clients be customized for their concerns. Or is it truer that when it comes to psychic or astrological readings, “one size fits all”?

Daily gay-oriented horoscopes appear at the very reliable site Astrology.com, with separate forecasts for gay men (“GayScopes”) and lesbians (“LesbianScopes”). Both sites have a default zodiac sign; simply use the menu to choose yours. These differ from the standard horoscopes in that the men’s horoscopes seem to assume its readers have active and varied social lives, and the women’s emphasize decision-making. Quite respectable weekly gay horoscopes are available at QueerCosmos.com. The popular and comprehensive astrology site CafeAstrology.com specifies that its horoscopes apply to both gays and straights. Other astrologers carefully and seamlessly word their horoscopes so they will apply to every preference.

If astrologers know one thing, it is that horoscope fans (like astrologers themselves) are as diverse as the population. Most astrologers, psychics and their fans believe that an Aries is an Aries, gay or straight, and a customized horoscope isn’t necessary. Yet. . . 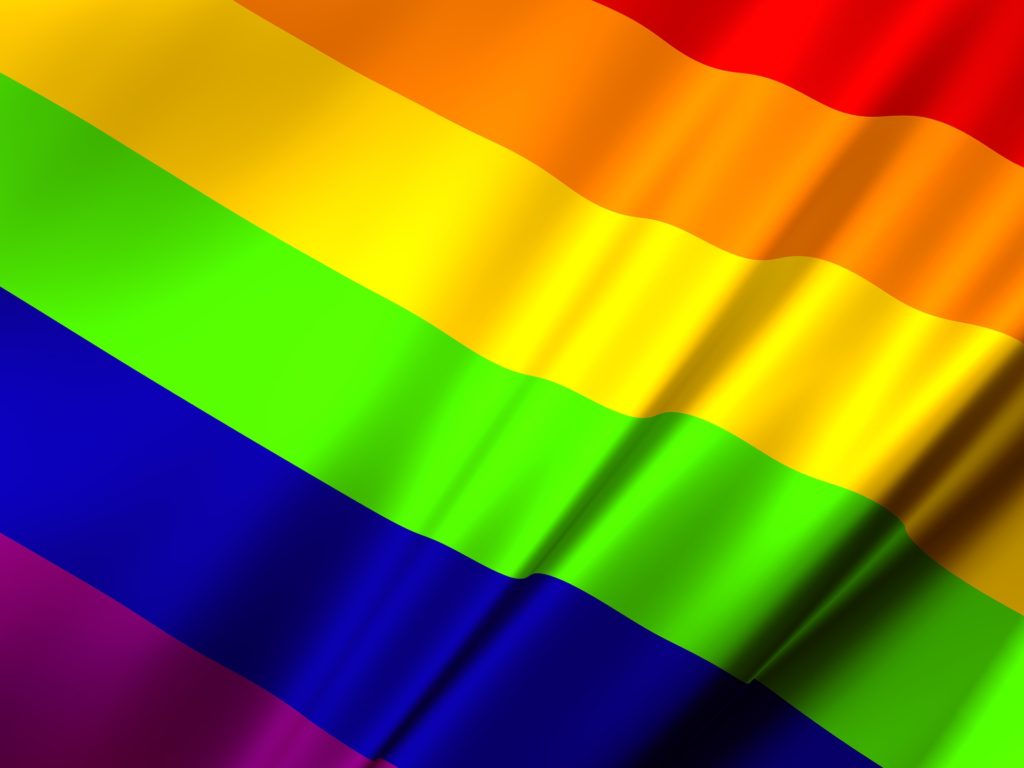 Gays in the New Age

There is testimony (rather than evidence) that the New Age movement and its related spiritual practices, including forecasting, have a percentage of gay practitioners and followers certainly larger than 10 percent, the number Dr. Alfred Kinsey came up with when researching, for the very first time, the percentage of gays, male and female, in the U.S. population.

The dispute over Kinsey’s controversial percentage boils down to the question of what “homosexual” means. Does it include preferences and inclinations, or must there be physical contact? Does this number represent both males and females? Does a one-nighter or youthful experiment count, or must homosexuality be a lifelong commitment? Are bisexuals counted as gay? Kinsey announced that homosexuality was a spectrum. Essentially, then, you are what you say you are, the moment that you say it. In that case, one-sixth of the population (about 17 percent) could be called homosexual. 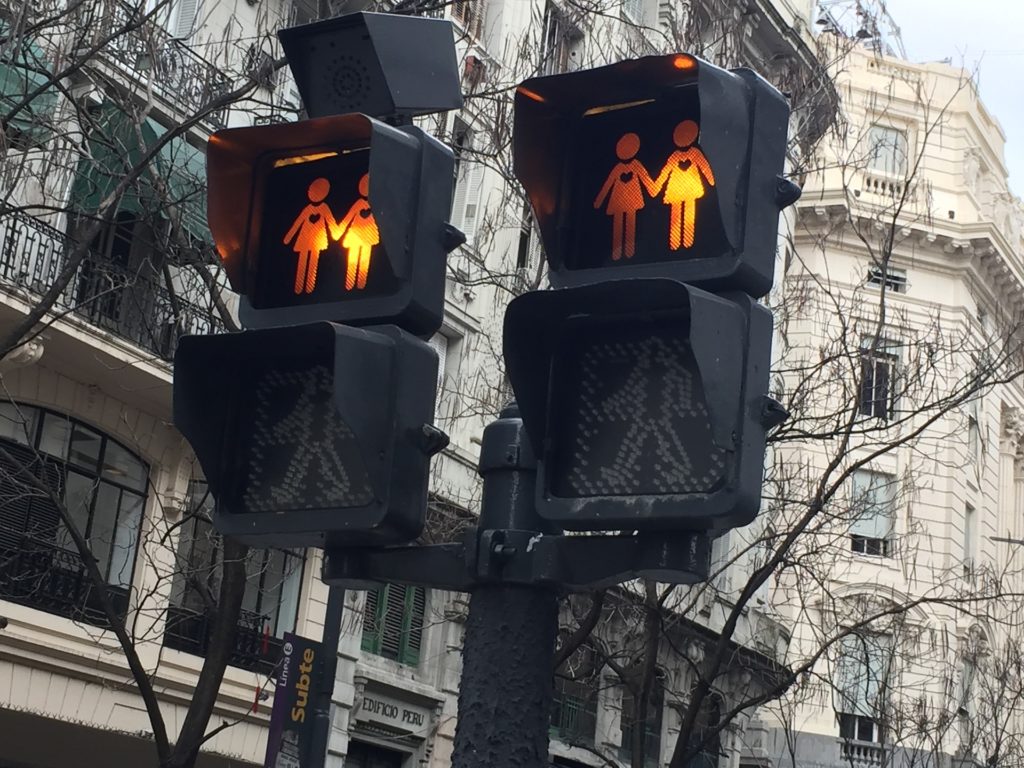 From observation, it seems that the number of gays on a New Age path is substantial, probably exceeding 17 percent, and it is easy to see why. New Age theory and practices emphasize tolerance while other more traditional spiritual paths criticize or punish homosexuality. “Being who you are,” and letting others be who they are, could be called the foundation of the New Age movement. That elastic definition of being, and the absence of labels, might have been the magnets that drew so many LGBTQ believers to astrology, feng shui, Zen, the “you create your own reality” movement, and the loosely bound witching group called Wicca (its motto: “and it harm none, do as ye will”).

Gay astrologers are many. Among the living is Russell Grant, and most famous among the late were two of the most popular astrology columnists of all time, Jonathan Cainer and Carroll Righter. The number of gay psychics and Tarot readers is not known. There is, however, a gay male Tarot deck. A favorite Tarot deck among lesbians is the Motherpeace deck, a feminist deck with unique circular cards that offer shadings and subtleties to the standard Tarot meanings. 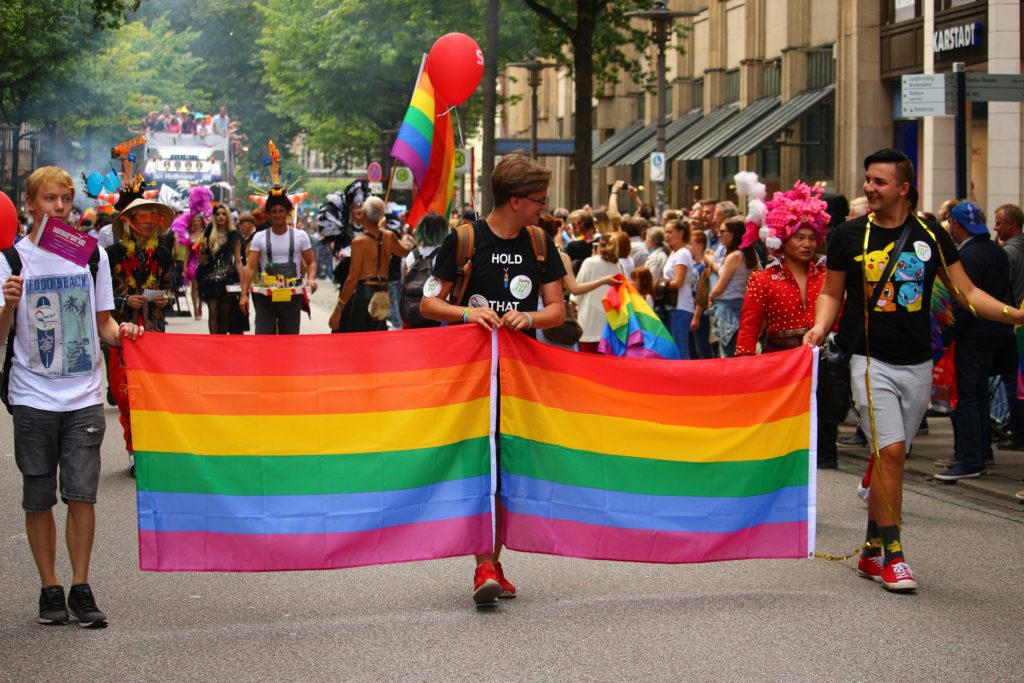 AIDS and the Positive-Thinking Guru

We can’t discuss gays in the New Age without acknowledging that some communities still resent the chief New Age healing guru and publisher Louise Hay, who died in 2017. Her 1984 book You Can Heal Your Life says physical illness arises from trauma or emotions unexamined or repressed; that physical illness erupts from a psychological wound, and positive thinking can heal it.

Hay used herself as an example. She claimed to have healed her own cervical cancer by facing and working through the fact that as a child she had been sexually abused. In the early and terrifying days of the AIDS epidemic, Hay went to New York and, in churches, spoke to groups, telling AIDS sufferers, then mostly gay men, that if they could purge themselves of self-hatred and shame for being gay, they would be cured. A remarkable number believed her and in her gospel of positive thinking; some of them died believing in it. To this day, some gay men who remember the AIDS epidemic revile Louise Hay as a fraud; others defend her, recalling that her teachings actually did help some of the sufferers they knew, and that she did not ask for or accept money.

In the first few years of the epidemic when the plague had no explanation or answer, and effective treatment was years in the future, Louise Hay provided answers and her version of a cure. Through Hay’s teachings some men were introduced to the New Age, and joined. Others, disgusted by the idea that sufferers brought their illness upon themselves, left.

The product of this history is twofold. One is the expansion of gay liberation into the broader LGBTQ movement, which brought into question the whole subject of gender and gender relations, and won the right for gays to marry. The other is that gays today more freely identify themselves as such, so it only seems as if the percentage of the population that is gay has increased. Gay fortunetellers are challenging some traditional beliefs, 2000 years old and more, that consider homosexuality the result of a warp in the natal horoscope or in the lines of the palm, or whatever they read.

Believe it or not, there is almost no serious literature on the astrology of homosexuality. What is known is that no astrologer has ever been able to use a natal horoscope to establish with certainty that a newborn will grow up to be gay. The cosmos seems to think homosexuality is a trivial matter, too trivial to leave a planetary signature in a chart. It is therefore reasonable to conclude that it shouldn’t matter — to anything or anybody.