When we say “I want to talk to a psychic” we usually mean “a clairvoyant.” A clairvoyant might also call himself or herself “clairsentient,” “clairaudient,” “precognizant” or “claircognizant.” The words pile up until you’re practically dizzy. By defining “clairvoyant” and related words you will know exactly what a consultation with a paranormal will give you.

Most of us will testify that there is a “sixth sense” or that deep within us all are powers we could call “psychic.” “Psychic” is an umbrella term and people use it to mean things such as Tarot, numerology, and astrology, which are not psychic at all. They are learned and then they are practiced for years until they work. Call those “divining tools” and one who works with them a “diviner.” Clairvoyants and mediums sometimes use astrology or Tarot to help them do their jobs. “Psychic” can also mean “intuitive,” and all of us are that to some degree.

Wiccans say we all have all every psychic power and can develop them if it’s done for the good of all. Only a small minority of people are simply gifted from birth with a well-developed “sixth sense.” Even then they need practice in handling this gift. To work as a consultant they must know how to make it yield information about random strangers: clients (you) and the people clients ask about. When seeking a consultant, look for experience; there is no substitute for it. You might see teenage math or music geniuses but you will never see teenage psychics.

Has Anyone Proved Clairvoyance?

In 1933, scientists sealed different cards in envelopes and asked a professional clairvoyant—the word means “clear vision”—to tell them which card was in each. When she couldn’t, she complained that the cards lacked “psychic energy” and that she couldn’t perform on demand. The study concluded that she was a fake, and that particular experiment has been cited ever since as proof that all clairvoyants are fakes. That’s unfair. The scientists didn’t listen to what she was saying: that human beings living in bodies have energies that ebb and flow, and environments give off vibrations, and that clairvoyance has the best chance of working when all conditions favor it. It’s perfectly possible that the clairvoyant wasn’t up to the task right then. It’s also possible the atmosphere was so negatively charged that she had no chance of success. Or she might have been a fake. But until science knows everything, scientific findings are not the last word.

When seeking information, understand that readers are humans and humans aren’t perfect. There is no 100 percent accurate full-time psychic, dream interpreter, or visionary simply because we are human. Visions and inspirations, even among saints, can and do provide incorrect information. Use your intelligence when choosing what to believe. 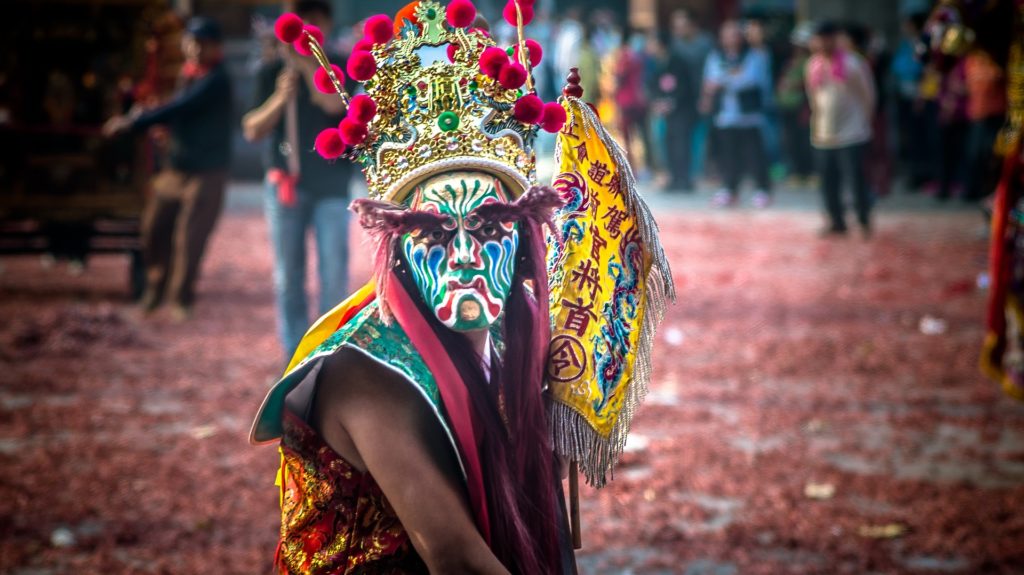 Finding a reader with multiple gifts who can reliably milk them all at once, on request, will take some seeking. Ideally, this reader is also able to articulate what he sees and hears clearly and compassionately. Consider your first call to be like a first date. Expect courtesy and the best efforts of a reader called out of the blue. But now that you recognize all that is involved in clairvoyance and related arts, it is not reasonable to expect from a stranger highly detailed 100 percent accuracy about your future, and in addition, a perfectly satisfying emotional connection.

Because of fictions they read or see on TV, those consulting psychics today usually expect a total package plus. It’s no wonder psychics are accused of fakery and over-generalizing when such demands are made on talents often extremely fragile and often in high-pressure situations such as 15-minute mini-readings. Gifts overused or maltreated might dissolve or get taken back to wherever they came from.

Understand too that some people with paranormal talent are uncomfortable with their gifts and sincerely wish they did not have them. It’s a bother to be able to hear ghostly knocks or conversations between strangers, or to sense invisible presences. Instead of rushing to monetize these gifts by going into business, these people stay quiet about them, and would prefer to be normal.