The outer planets, Saturn, Uranus, Neptune, and Pluto, receive the lion’s share of aspects during the month of September 2017, and those latter three planets will be in retrograde motion, at least until near the end of the month when Pluto turns direct on a very important day astrologically: September 28. Everyone will be caught up in current events, but it’s your choice whether to allow them to interfere in your intimate and spiritual life and your hard-won serenity. Remember, there’s been turmoil in the world ever since there’ve been people here, and we’ve managed to thrive anyway.

September’s sky offers us very few aspects to Jupiter; it’s as if our favorite planet of luck and generosity has decided to sit out, signaling that probably it’s best if during the month we are very generous to ourselves: resting, relaxing, retreating, caring. During the first week Mercury is in retrograde. Consciously take this opportunity to unplug and relax, or the cosmos might find a way to keep you idle–such as allowing you to sit in traffic, or having you waiting for guests or friends who forgot they were supposed to meet you.

Treat yourself especially tenderly during the September’s first week, as the cosmos moves toward the full moon in the middle of Pisces on Wednesday, September 6. The Moon and Pisces are good friends, both connected with water and spirituality.

September is a great month to enjoy your home or neighborhood and to do home projects, such as installing lights or lamps to improve health and safety. It also offers a rare second chance, especially for males, to accomplish a task or “get with the program,” because Mercury is twice in conjunction with Mars: Sunday, September 3rd and Saturday, September 16th. The new Moon in Virgo on Wednesday the 20th is a fine day to vow to study more or to work smarter, not harder. 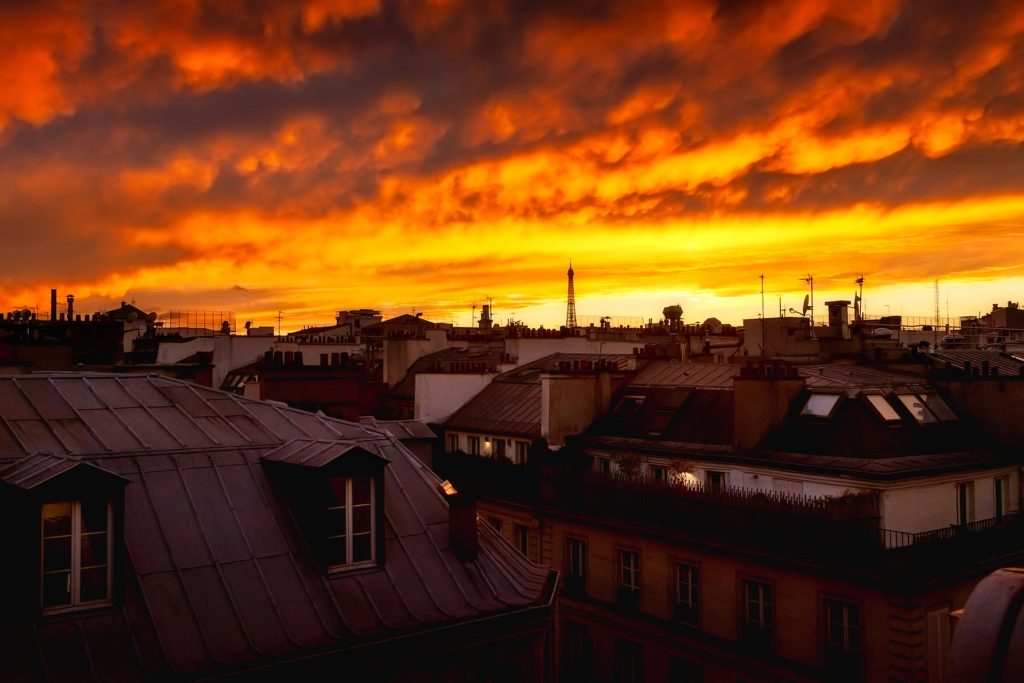 Does health and safety sound kind of dull? Did you want passion and romance? Our love planet Venus during September moves sluggishly from Leo, where it stimulates egos and vanity, across the hot coals of the August eclipse point at 28 Leo, into Virgo on Tuesday, the 19th, just as the Sun leaves Virgo for the next sign, the incompatible Libra. In Virgo, the lovely goddess planet encourages us all to speak critically of everyone we love, but remember, what you criticize in others mirrors what you don’t like in yourself–or you couldn’t see it in others. Before the 19th, straighten out your house finances or after that date there’ll be tension between you and/or those you live with regarding money and overspending. Are you still paying for springtime expenditures? Try hard to clean up debts more than six months old.

Good love and romance days are Tuesday, September 12, when Venus trines Saturn, excellent for commitments or proposals, and that Venus sextile Jupiter on Friday the 15th, a cheerful day for a first date if you’re in the market.

Prepare for Sunday, September 17th and Monday the 18th when the personal planets Mercury, Venus, and Mars form a threesome in Virgo and within those two days the Moon, traveling through Virgo, “occults” all of them, its disk blocking those planets from our view. My idea is that those days we are tempted to allow our emotions and biases to run wild and might regret it later. Instead of letting everyone on Facebook know exactly what we think of them, or losing our tempers with beloved males such as fathers, brothers, and sons, maybe we ought to choose self-discipline and stay quiet if we haven’t anything nice to say, or pour our emotions into a journal or creative project. With Venus entering Virgo on the 19th, the men in your life will probably remember any rude or critical remarks for a long time.

Now for the tougher astrological news, if you care to hear it: Oppositions to Neptune, the planet of our favorite illusions, indicate that we must recognize certain realities we’ve all been denying. They could be as simple as “I spend hours a day looking at my phone. Is that what I want to do with my precious and only life?” or as complex as having to accept new facts that challenge our long-held beliefs–and seeing that we humans have been using our beliefs as weapons instead of as sturdy foundations for our personal and national moral character.

Saturn continues to drag its way backwards, against the current, through fun-loving Sagittarius, making celebrations this month difficult or disappointing. Wait until next month to host that big event. Sun Sagittarians are currently undergoing tests of emotional or physical endurance. If you know a Sagittarian tussling with difficulties, be especially kind and reassuring. Saturn is like a personal trainer of the spirit. Aches, pains, and complaints eventually result in victory.

If there’s a big surprise this month it’ll come around Thursday, September 28, generated by Jupiter in Libra opposing the rebellious and tendentious planet Uranus in Aries. But we’re lucky, because Pluto quits its retrograde motion on that same day and resumes its normal path through Capricorn. If a problem erupts–likely to be associated with justice or fairness–it will be accompanied by a very obvious solution. A predictive astrologer I respect very much, Michael Lutin, predicts a big, big, big surprise on September 28, and his idea is that the surprise is not about politics or justice but nature.

Pluto in Capricorn, like Jupiter in Libra, has largely chosen to sit September out. On the 9th, a Saturday, Pluto makes a fond aspect to the Sun. This is a fine day to love and appreciate the Earth and the outdoors. Simply going to a farmer’s market and marveling at the abundant fruits of the harvest might make you feel really good.

We should all be happy that on the final day of September, the Moon in Aquarius grants us a chance to renew our faith in humanity.

Be brave just a bit longer. You have done a very good job of surviving the difficult outer planetary aspects that have beset us all since 2016. They are past their peak now. Your world has definitely changed in that time, but you are still here.