The very first horoscopes—the word means “time observer” or “to see time”— predicted the weather. In cultures dependent on crops, sky-watchers who could tell when to plant and when to harvest were few, valuable, and highly rewarded. It wasn’t long before they were employed by kings and queens to forecast and interpret events such as floods, equinoxes, and eclipses.

As sky-watching developed into the art and science of astrology, royalty asked for horoscopes for the births of nobles. The oldest birth horoscope yet discovered was cast for April 29, 410 B.C., in Babylon, birthplace of ancient astrology, in an area we call southern Iraq. 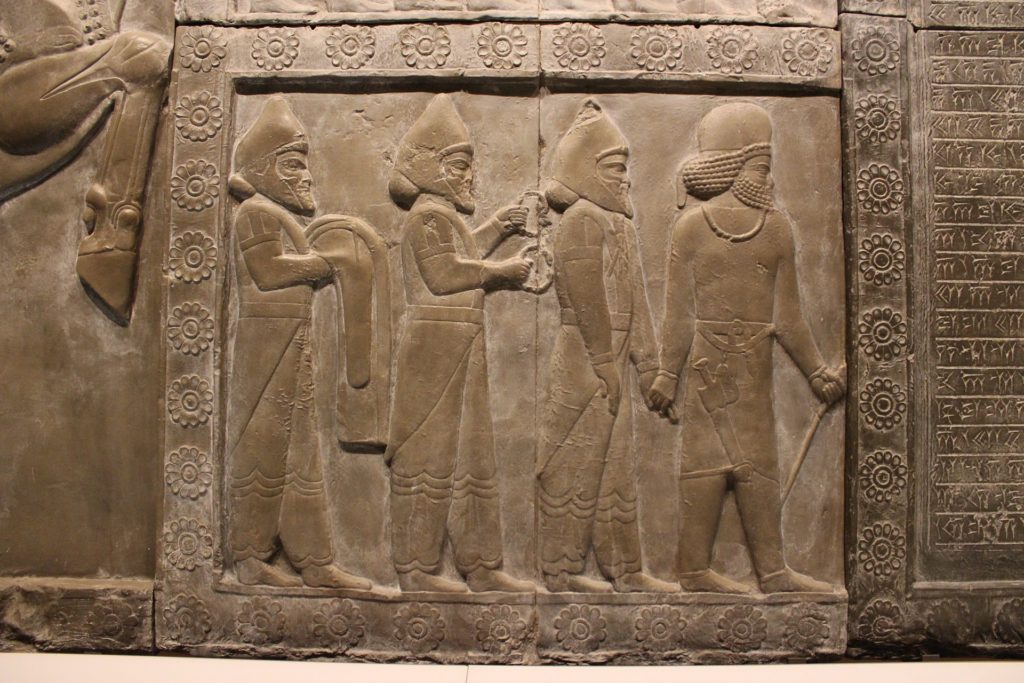 We don’t know whose chart it was. A portable horoscope board with carved ivory zodiac signs, from about the same period, was discovered in 1999 when archaeologists found a new chamber in a cave in Croatia. They speculate that an astrologer might have given private horoscope consultations there.

Horoscopes once were for royalty only. Today people can download apps that instantly calculate and show accurate pie-shaped sky charts detailing planetary positions down to the minute and second, plus house delineations, and much more. The apps also give generic interpretations of these charts. All now have daily access to horoscopes. The one thing that hasn’t changed since the time of cave consultations is that only an experienced human astrologer can knit all the horoscopic variables together and correctly interpret a chart. No computer can do that yet.

The practice of astrological forecasting for every zodiac sign on every single day is relatively new. This is how it started: In Great Britain, astrologer R.H. Naylor (1889-1952) created a sensation when on August 24, 1930, the London newspaper The Sunday Express printed his natal chart for Princess Margaret, who’d been born August 21, and included an interpretation about her future: her horoscope. A horoscope was then such a novelty that the article had to explain to readers what it was.

It’s hard to imagine, but in 1930 nobody went around saying, “I’m a Taurus,” or “I’m a Virgo.” The names of the 12 Sun Signs were totally unfamiliar to newspaper readers, and because they didn’t match the calendar months, were deemed too obscure and technical to use after Naylor gave them a try. Naylor’s first few columns gave astrological advice for all people whose birthdays were in the coming calendar month. 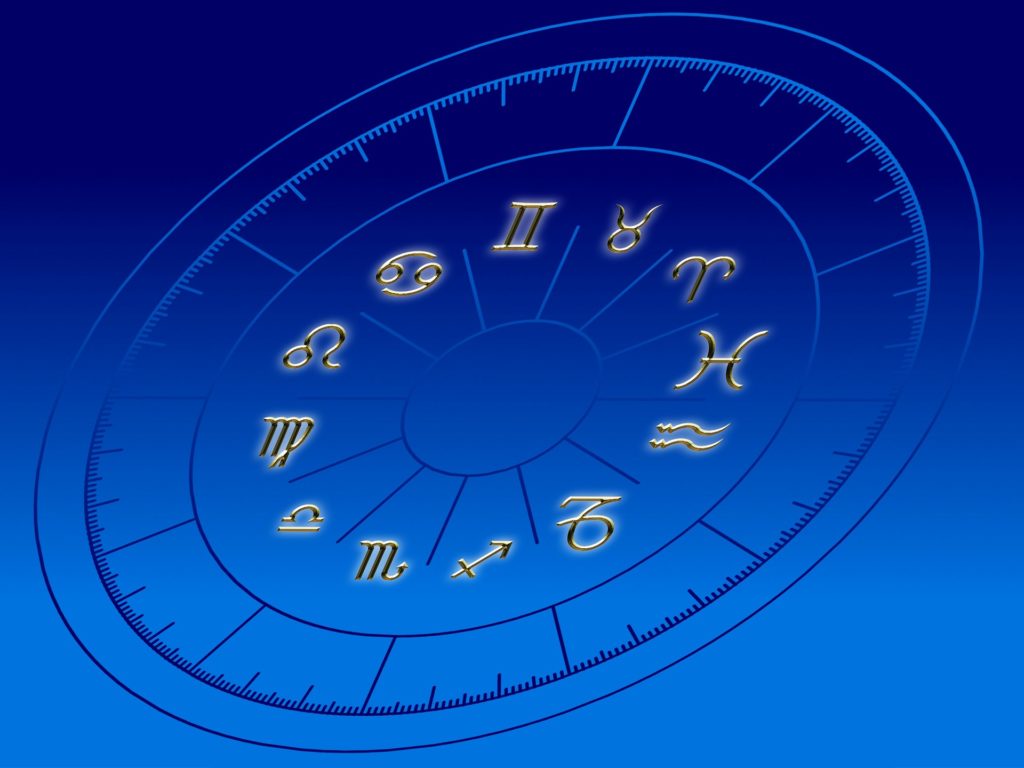 Naylor’s prestige increased when one of his predictions, of an air disaster, came true. He continued to write horoscopes for The Sunday Express, working his way toward a simplified form of astrology that allowed astrologers to write horoscopes for the masses, a different horoscope column for each week and then each day. The evolution took five or six years because Naylor and other pioneer columnists did chart calculations manually, with mathematics and tables, as charts had been done for hundreds of years; at that time there was no other way. Then these charts had to be interpreted and the columns written. Naylor’s work became popular. Eager readers of Naylor’s horoscopes bought more newspapers; it was a money-making idea.

Like all good ideas, the daily-horoscope concept caught on and got borrowed. Competing London newspapers hired their own astrology columnists. Even today, each British newspaper with a horoscope column hires its own astrologer. Some attain celebrity status. In the U.S., most daily horoscopes are syndicated and astrologers are not celebrities.

R.H. Naylor is not remembered as a great astrologer. His forecasts of public events were often embarrassingly wrong, and he is mentioned today only for his pioneering work in writing horoscopes for a mass readership, naming his column “Tendencies for Everybody.” Now it is a very rare person who doesn’t know what a horoscope is.

The first daily horoscope column in the United States appeared in a Boston newspaper in 1936. After World War II, daily-horoscope columns appeared in 1500 of the nation’s 2000 daily newspapers, introducing astrology to millions. Pioneers in syndicated Sun-Sign astrology were Carroll Righter (1900-1988) and Sydney Omarr (1926-2003). Today 100 percent of U.S. adults know their Sun Sign and about one-third of them say they believe in astrology.

Sun Sign forecasts are how people first get acquainted with astrology. But many readers, now more sophisticated about astrology, know that Sun Signs are only a small part of astrology. Daily forecasts can be unsatisfying because they are so brief and so general and consider only the Sun, and maybe the Moon—when there are eight or nine more celestial bodies to consider (not counting the major asteroids).

Because most readers don’t seem quite ready yet for even more technical astrological terms such as “aspects,” “trines” and “squares,” daily forecasts might say instead, “Venus sends a golden beam to Jupiter,” or “There’s a tough Mercury-Saturn connection.” But readers are learning. Internet horoscopes are not only forecasts but a form of education reaching many more people than any newspaper, book, or school ever will.

This builds the path to further understanding and appreciation of an ancient, complex art that used to be reserved for royalty only. 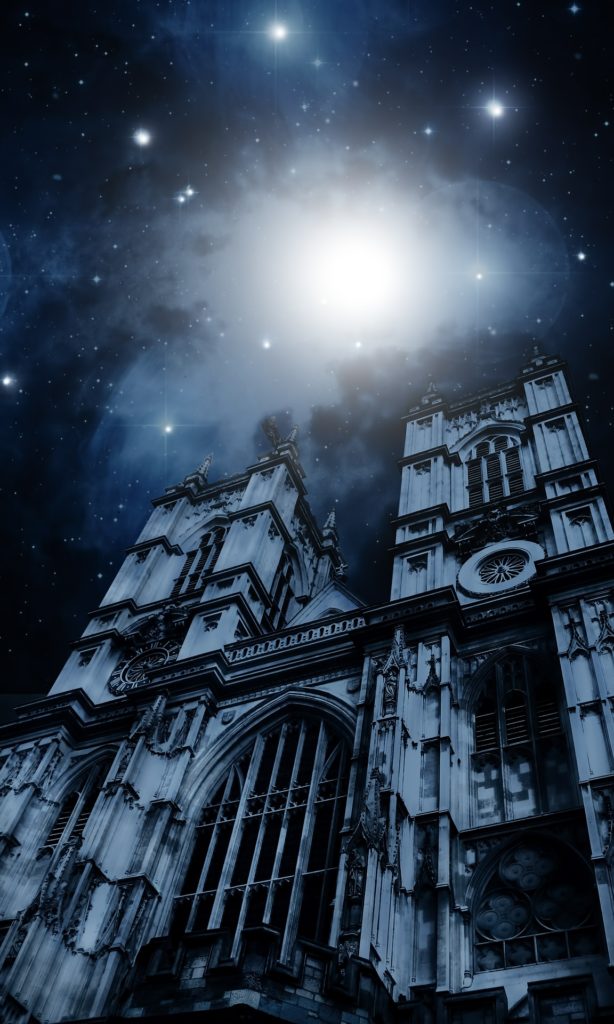