The number-one question psychics and diviners hear from females is not about their own destinies and fortunes but when and where they will meet their soulmate—their perfect mate, twin flame, twin soul, or God’s match for them.

Seekers pour out their longing for a soulmate along with sadness or panic that they haven’t yet found one. Or they regret that they might have missed their chance. Fortunetellers don’t want to be the ones to disillusion you by saying that the more you beg for information and obsess about your soul mate, the less likely he or she is to show up. This is why it’s so crushing to keep going on bad dates and cry yourself raw when the last one turned out not to be “the one.”

Any desire or belief causing you pain and anguish is wrong, and agonized emotions are a signal to cut it out.

A soul mate is an ancient idea reformatted by our culture into a really cruel and emotionally crippling belief. A young woman will say a soul mate is a person “who will complete me,” fulfill her desires, want what she wants, share her beliefs, is tall and good-looking, makes money, will never lie, cheat, gain weight or complain, and that they are matched by destiny and will live together peacefully and in loving intimacy forever. Anything less is not a soul mate, and belongs in the discard pile. Anything less would be “settling.”

But she has already “settled.” She has decided how her entire life is going to go. If life isn’t going there right now, the only alternative is misery. It’s like saying if you don’t catch this one particular flight home you will never get home.

What is a Soul Mate?

Grandma never described finding her “soul mate” because that was not what marriage was about. You didn’t find a soulmate first, and then marry. You married the best person available, and then gradually the two separate people in the marriage—traditionally the “husband and wife”—“became one flesh.”

At a wedding two people become mates, or “two souls joined together.” A wedding is a beginning, not an end! Becoming “as one” is what people hope for your future. At a Buddhist wedding the couple’s heads are briefly wrapped together to symbolize a mind meld. That happens only after you’ve survived as a couple for a while. And the union is never perfect, because you and your spouse are two people, and people aren’t perfect and life throws boomerangs. The ceremony says, “for better or worse,” not “happy forever.”

“Mate” originally means “one who shares a table with you.” So along with marriage, living together counts. And so would “roommates” and “shipmates” who happen to share your table. The word “companion,” meaning “having bread together,” is the same idea. A “mate” does not have to be perfect. With a mate you expect to have to work things out.

By contrast, we don’t know or at least don’t agree on what a soul is. All we know is that it is spiritual and everyone has one. Those who believe in “twin souls” won’t be happy until they find someone just like themselves—and how much fun will that be? Those wanting “twin flame” soul mates believe their own souls are not whole unless joined with another’s. Today’s ceremonial lighting of the “unity candle,” a recent mystical addition to the wedding ceremony, only adds to the wedding’s expense. Every married person will tell you that it’s not at that moment that you become one.

Does God Have a Match for You?

In the Bible, God creates Eve so Adam can have company and a helper. That was His reasoning. He said nothing about compatibility or forever. So the idea of a “soul mate” is not biblical. And the Bible never says a soul is not whole unless it is hitched with another.

It’s a Greek myth that says creatures created both male and female were split apart because the gods felt threatened by their power. Both are condemned to wander the earth in search of their “other half.” Other cultures have similar myths: The Chinese “yin” (female) and “yang” (male) were once together but were divided. Or certain gods entwined in an eternal embrace were forced apart. But only in our culture do we yearn and suffer anxiety and depression while trying to locate “the one” out of the six billion people on earth.

A Jewish tradition says that all have a divinely foreordained mate, called “the Bashert,” but although that is traditional it is not in the Torah. In traditional Islam, men may have multiple wives, so “the one” is not a concern.

People desperate for soul mates are often really desperate for marriage or children or the attention they’ll get on “the biggest day of their life,” a wedding. They might be tired of dating, reeling from a breakup, lonely, envious, or aching to escape their current situation or to live in a dual-income household. In any case their concern grows out of a bad feeling they’d rather not feel. That’s not a good seedbed for a happy relationship.

People call on religion or mysticism because they want certainty about their futures. Diviners use all sorts of instruments to try to see ahead. But mainly what people want is hope that their suffering will end.

If you can raise your eyes only a little you can see that suffering is inevitable but misery is a choice. 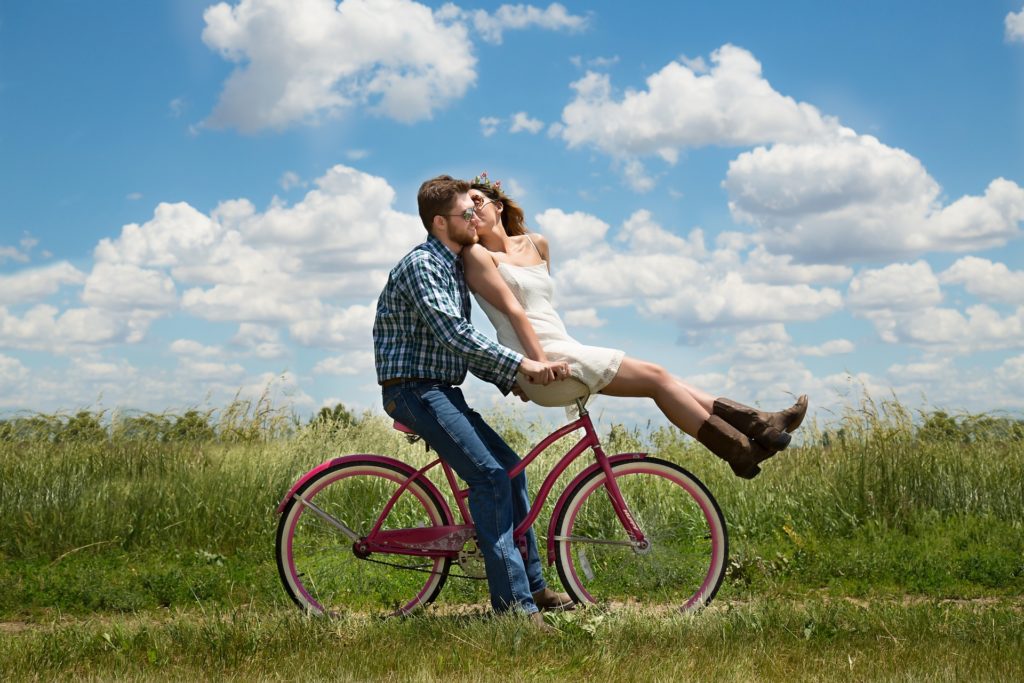 What Does “Soul Mate” Really Mean to You?

If underneath the longing for a “soul mate” is really a longing for the kind of support that comes from intimacy, there are all sorts of intimate relationships, from familial to friendship to fellowship to pets that are much less painful than unfulfilled longing.

If the longing for a “soul mate” is really the longing to get married and have babies, let everyone know that up front, and don’t date anyone who says he or she isn’t ready to marry and have babies. That narrows the field tremendously.

If what you want from your “soul mate” is to be treated as if you were precious or treated like royalty, start doing that for yourself, if only so others can have a clue about how you like to be treated.

If you’re desperate for your own house and family, you don’t have to find a “soul mate” or even “settle” for a second-rate mate to make that happen.

If you want to live on and spend someone else’s income, put that in your dating profile so your twin soul can find you.

The best idea, probably, is to stop saying “soul mate”—because the concept is hurting you—and look instead for a compatible match.