Peridot, spinel, and carnelian are three semi-precious gems prized and honored by the ancients more than they are today, but it’s wonderful that men and women wanting to wear an August birthstone can select from attractive choices ranging from spring green to dark red, from water-clear to solid or banded colors as muscular as marble.

The cheery pear-green peridot attracts friends. Because it’s a semi-precious and relatively common gem, it’s easy to find and pay for well-cut, perfectly transparent peridot jewelry, particularly if it is set in sterling silver. The peridot’s typical sunny yellow-tinged green is calming, and the gem is said to act as an antidepressant, to chase away ghosts and nightmares, and promote restful sleep.

Peridot can also be called “chrysolite,” according to The Magic of Jewels and Stones, Volume 1, which lists peridot under that name. Another name for peridot (pronounced either “perry-dot” or “perry-dough”; it doesn’t matter because everyone will know what you mean) is “olivine.” Jewelers say the name depends on the shade. The yellow peridot, the one most often called chrysolite, is said to contain the curative powers of sunlight. Health-conscious cultures valued these yellow peridots more highly than diamonds.

Egyptian pharaohs favored our familiar green peridot, originally found and mined on a single island in the Egyptian Red Sea. They wanted exclusive access to these gems, so the miners weren’t permitted to leave the island, and any approach to the island by boat was considered an attempt at smuggling and punishable by death. Speculation has it that Cleopatra’s famous collection of “emeralds” might have been a collection of peridots. We don’t know for certain because her burial place has never been found, although in 2015 an Egyptian archaeologist reported that he’d located a likely site.

Geographically, peridot is more often found and mined near the Equator and in the southern hemisphere. 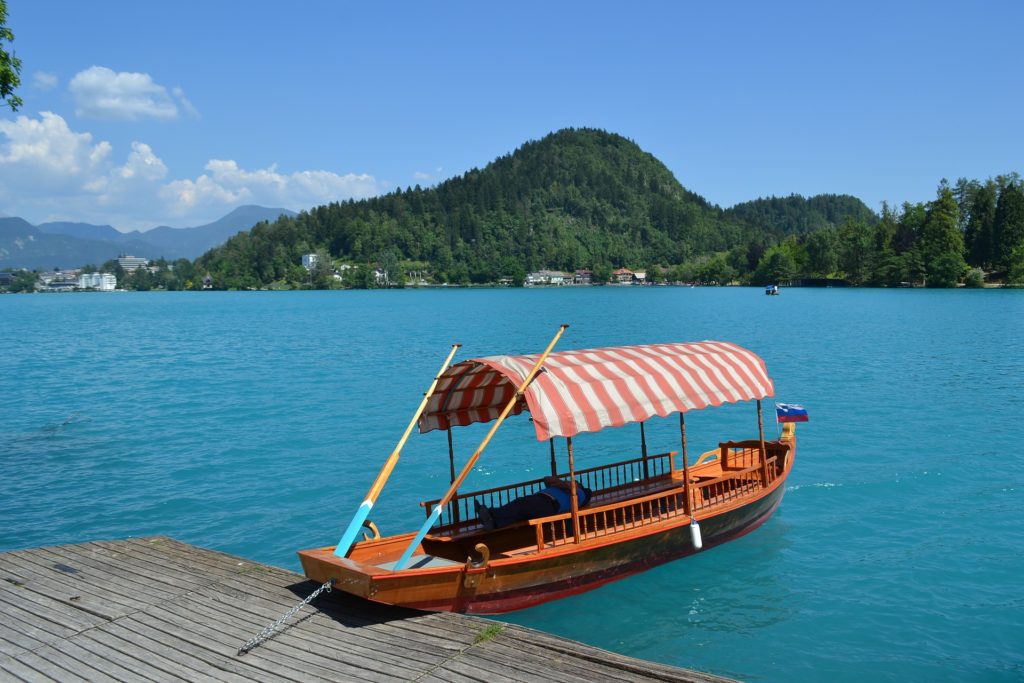 Spinel crystal coloration covers the entire spectrum, including colorless and black. Aany color of spinel can be worn as the August birthstone, but red is the classic and most favored. Until the 1970s spinels were used in cheaper jewelry to substitute for “real” gems. Today, spinel is rare and sought-after. Pagans wear or use black spinel, associated with the planet Pluto, in rituals to attract energy, stamina, and wealth. Depending on the color, a spinel can be used to stimulate and unblock a chakra, one of the seven non-physical energy centers in the body.

The egg-sized ruby centered in the crown of the British crown jewels was taken in the year 1366 from a Moorish king who gave his life to protect it. But it’s not a ruby; later tests showed it is a red spinel. It’s still spectacular, and the world’s largest uncut spinel. Moon rocks have been shown to contain pink spinel crystals.

Red spinel, like ruby, is worn for strength, honor, and vitality.

One of the traditional August birthstones is carnelian, a brick-red or red-orange stone whose color brings to mind the colors of autumn chrysanthemums. Translucent or opaque, there is no stone like it. A sunset-orange-colored carnelian with white bands is called sardonyx: The “sard” in “sardonyx” means “flesh,” as does the word “carnelian.” Mineralogically, carnelian can be either agate or onyx.

Carnelian is a powerful stone for fertility, sexuality, and sex appeal. It is said that the prophet Mohammed, who had 11 legal wives plus several concubines, wore a carnelian ring with the stone turned toward his palm. The Arabs believed carnelian brought peace and happiness. Hindus still say carnelian makes timid people brave and eloquent. In Europe’s Middle Ages, carnelian was an antidote to black magic.

Carnelian is a Virgo stone, and shy or over-analytical August-born Virgos wearing carnelian will find it lends them confidence enough to dominate a room. A carnelian carving is an excellent gift for teachers, lawyers, and preachers.

Sardonyx, which is red with white or yellow banding, protects and fortifies the wearer, as do most banded stones. Melody, author of Love is in the Earth: A Kaleidoscope of Crystals, says sardonyx stones can be used in crystal “gridding” to deter crime in overpopulated areas.

Males who would rather not wear the sunny chartreuse color of peridot might like the carnelian or sardonyx, or the opaque cousin of the sardonyx, red jasper, a stone said to helpful to students, and to offer a powerful, grounding connection with Mother Earth. The red color comes from iron. Like carnelian, red jasper stone can be carved into sculptures for home and office decoration.